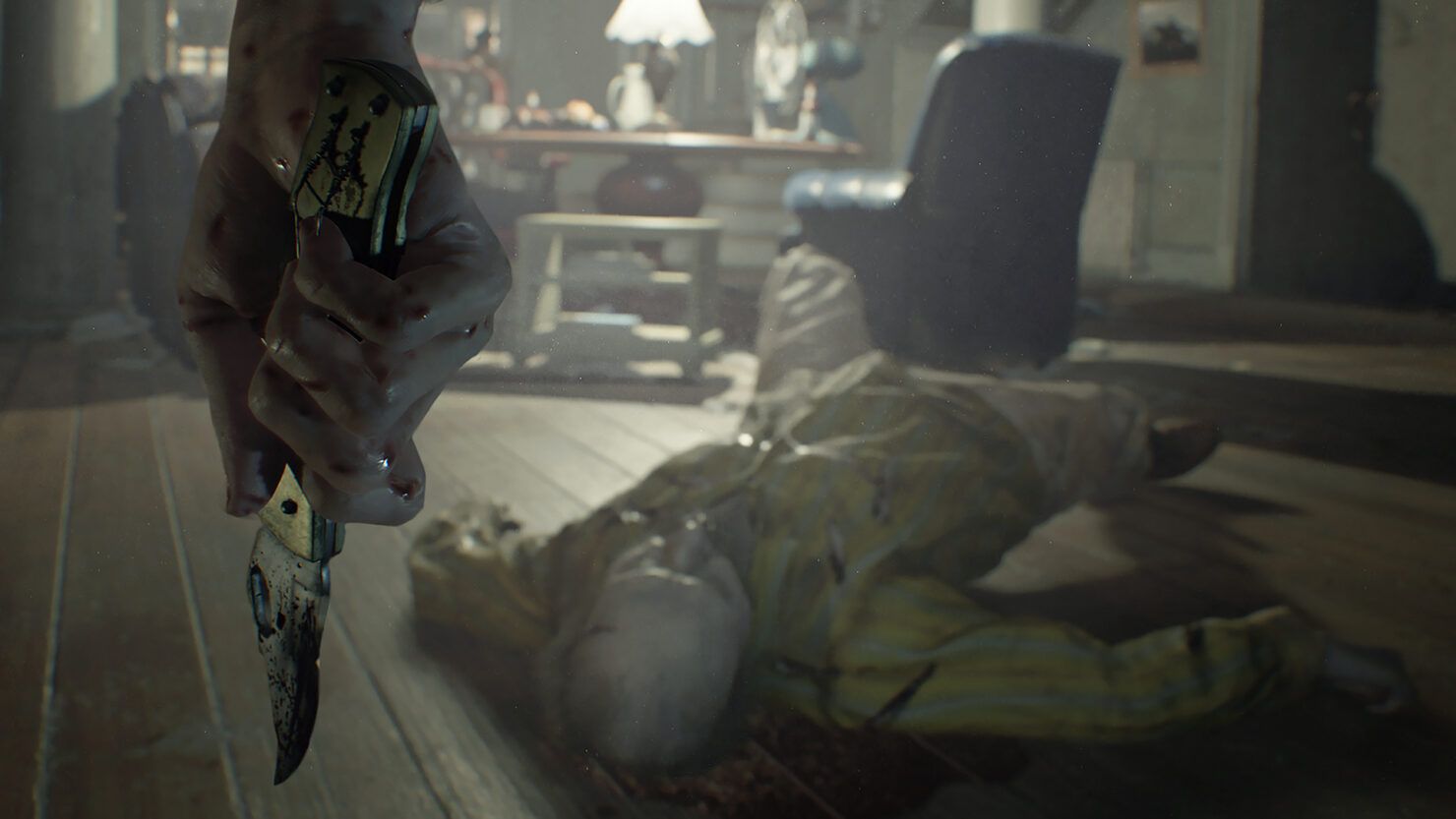 As expected, Capcom made sure that Resident Evil 7 had a big presence at the Tokyo Game Show 2016. After releasing the new trailer focused on the peculiar customs of the Baker family, Capcom then shared a press release which included a set of fourteen Resident Evil 7 screenshots, captured at 4K resolution for your optimal viewing pleasure. While some are from the trailer, others seem brand new and showcase different areas of the mansion.

Capcom also announced that the Resident Evil 7 biohazard Teaser: Beginning Hour demo (only available on PlayStation 4 to PlayStation Plus subscribers) recently reached over three million downloads globally. The demo has now been updated with new areas of the mansion to explore, so you should definitely check that out.

Pre-orders for Resident Evil 7 will soon be available on PlayStation 4 across EMEA territories. The standard edition of the title can be pre-ordered shortly for €64.99 / £49.99 and will include a custom theme for the console. Users in EMEA Sony regions also have the option to pre-order either the Day-1 Survival Edition or Deluxe Edition of the upcoming horror release. The Day-1 Survival Edition will only be available to purchase up until the game’s full release for a special price of €69.99/ £52.99 and will contain both the custom theme and the Survival Pack: Recovery Set which includes consumable healing items, an early unlock of the insanely difficult Madhouse mode, and a mysterious Lucky Coin in-game defense item. The Deluxe Edition priced at €94.99/ £69.99 will include all the content from the Day-1 Survival Edition as well as a Season Pass containing access to three additional playable story episodes which will be launching after the title’s release on January 24, 2017.

Pre-orders for Microsoft and Steam digital releases will be available in the coming weeks. For details on North American pre-orders please visit the relevant local Capcom social channels.

Capcom then confirmed the PlayStation 4 Pro support we reported two days ago, while adding that the game will also feature HDR support on Xbox One S. Resident Evil 7 biohazard will be out on January 24th, 2017 for PC, PlayStation 4 (with full PlayStation VR support) and Xbox One.