Resident Evil 7 Demo Might Come To Other Platforms, No Online Mode Planned; Team Hard At Work On Resident Evil 2 Remake 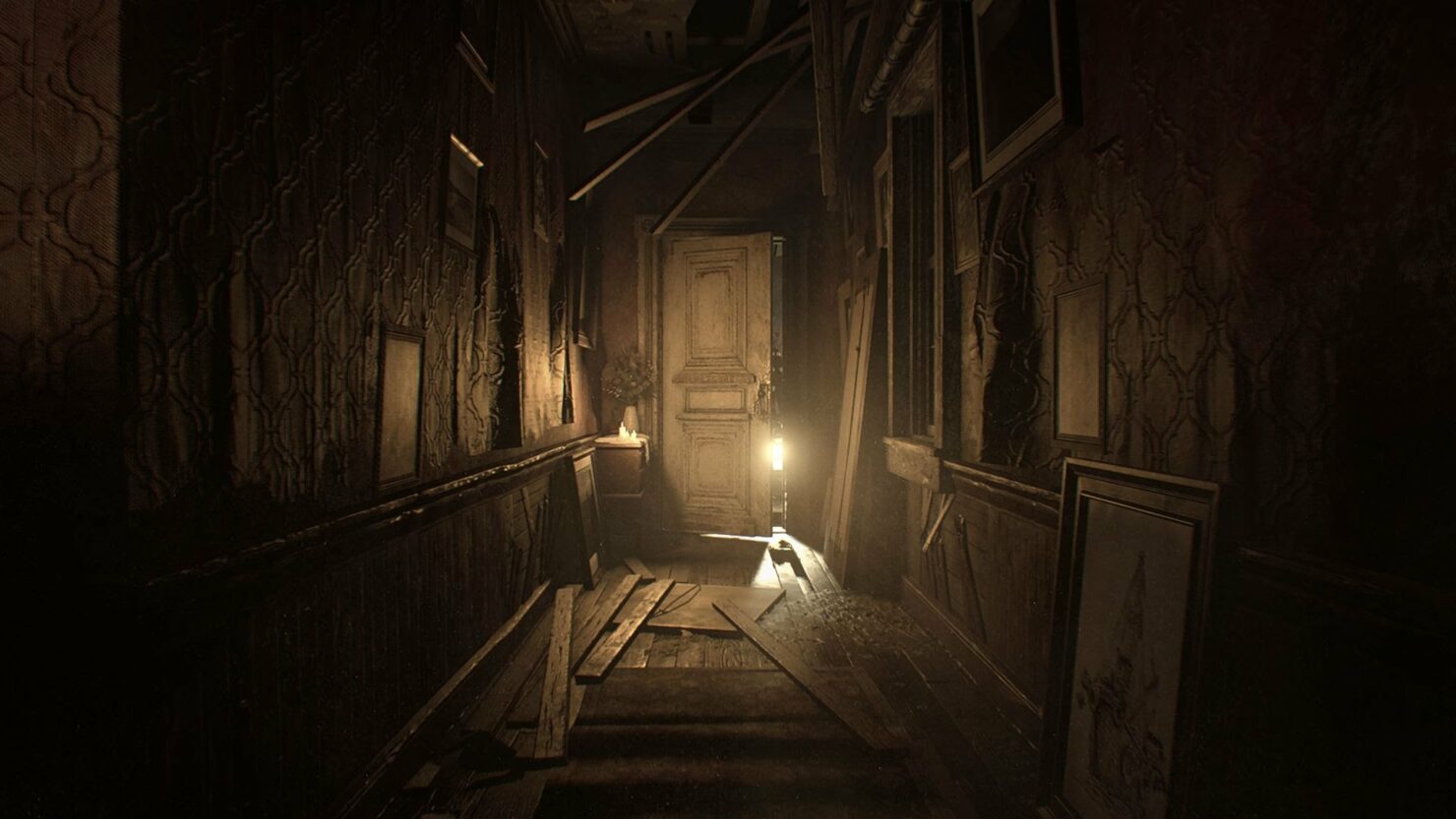 Since a few months back, PlayStation 4 owners can try out the upcoming survival horror game Resident Evil 7, launching this January on PC and Xbox One as well, with a playable demo, which has also been updated recently with new content. Not much has been said about the release of this playable demo on other formats, but it seems like the team is thinking about doing so in the future.

In a new interview with YugaTech, Resident Evil 7 producer Masachika Kawata confirmed that they would like to have the demo available on other platforms. He also mentioned that another update of the PS4 demo is being planned so to allow players to try out other aspects of the game.

We do plan to update the demo on PSN for the players to experience the other aspects of the game. We don’t have a fixed date [for the release], but it will definitely be out before the game comes out.

Surprisingly enough for a modern game, Resident Evil 7 will not feature any online mode, despite the Resident Evil 5 cooperative online play having been well received.

Resident Evil 7 is not supporting any online modes. So for example, with Resident Evil 5, we focused on cooperative online play, which as well-received. But the key concept of Resident Evil 7 is horror, so from the very beginning, we thought that playing alone will give the best horror experience.

Masachika Kawata has also been asked about the Resident Evil 2 Remake, which has been announced some time ago. The RE7 producer couldn't say much other than the fact that the team is hard at work and that they hope to show more of the game soon.

There’s a separate producer for RE Remake 2, who is hard at work right now. All that we can say is we hope that we’d have information to share soon.

Resident Evil 7 launches on PC, PlayStation 4 and Xbox One during January 2017.