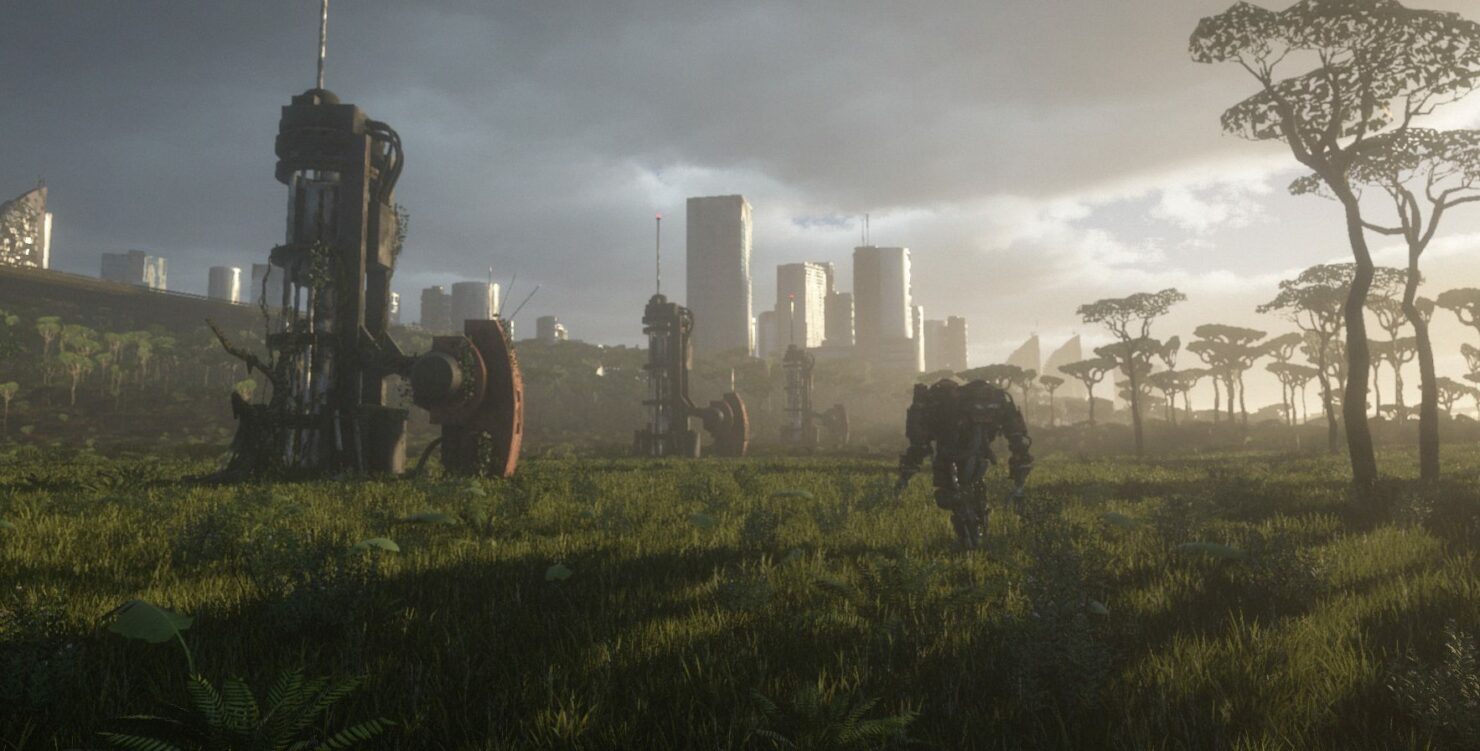 13 minutes of new gameplay footage has been released for the game, which is slated for a release this Summer. Check it out below:

The second-to-second gameplay is similar to games like Portal but the main mechanic is akin to games like The Misadventures of P.B. Winterbottom, Ratchet & Clank Future: A Crack in Time and Prometheus UDK. The game is nonlinear and you will be free to roam the mysterious 16 square km volcanic island in the Galápagos. 30 individual puzzle areas can be discovered and solved in any order.

Wandering around and exploring the island is something that you will enjoy at your own pace, so that will affect the length possibly greatly, but we are looking at around 6 hours of brain teasing game play. Although the story is strongly tied to the puzzles, the island is littered with bits and pieces of information, that will deepen the experience. This game is meant to be played through in a couple of sittings and leave your brain tingling afterwards for some time.

RESET makes use of Theory Interactive’s own Praxis engine which uses solutions from NVIDIA’s award-winning GameWorks software development kit. For more information on the game, check the official website.