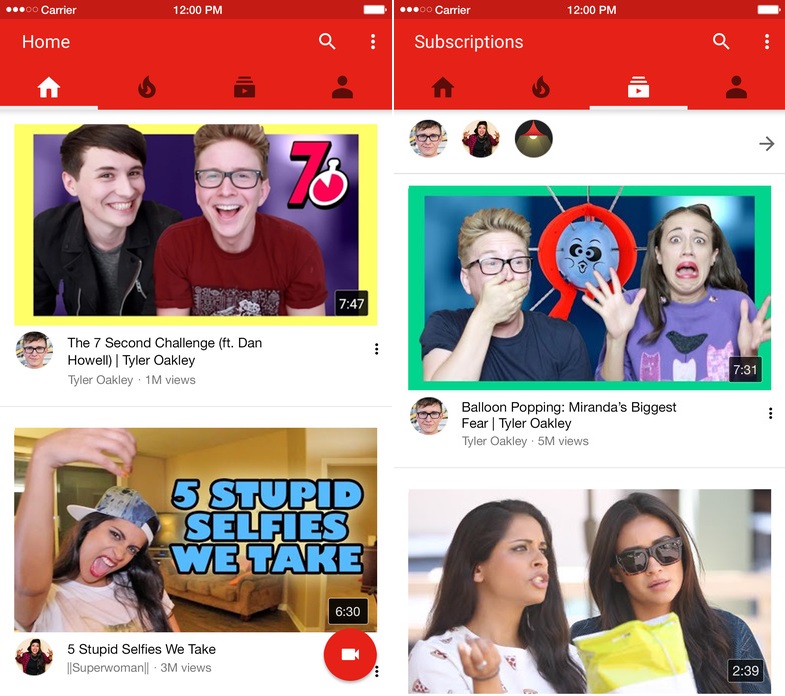 YouTube has recently been updated with fixes for three annoying bugs and the ability to mark 'Not Interested' on recommended videos. This would ultimately improve suggestions according to individual's taste. However, there is news that the destination of hosted videos - YouTube might become a social network soon. Although a big change, Google might be on to something with its video streaming platform. Let's dive in to see some more details on the subject.

A report from Venture Beat suggests that YouTube is working on a project that allows users to post image, text, videos and polls to their personal channel page. The project is internally known as 'Backstage' and it is currently under progress. Although it's still early to talk about the utility and other features that it will bring, the move is definitely interesting.

Apart from the aforementioned abilities, the posts would also be made available on other social media platforms, such as Facebook, Twitter and more. This is fairly similar to how Instagram is and the availability of its posts on other social media platforms. For instance, if you post a photo to YouTube, you would have the option available to share it on Facebook, Twitter, or potentially more platforms. 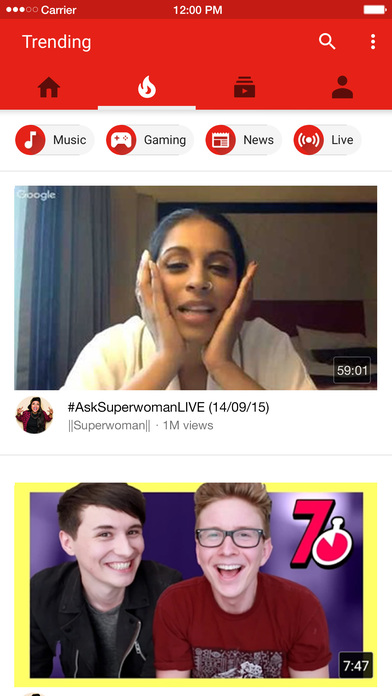 We're moving towards an era of video sharing and judging by the genre, YouTube is far ahead of any other social media platform. Recently today, we also got to know that Apple might be working on a video sharing social app as well, powered by serious editing tools which would definitely be one of the most attractive features of the app. These are mere conclusions and no final word has been said on when it will truly be available to the public.

If we ponder over the whole social media scenario, the balance of popularity and inclination varies by the offered features and trend. For what we're adhering to these day, Facebook has been attracting YouTube users with its gigantic active user base. In this regard, Google's move for YouTube to become a social network is fully justified. This will basically encourage the stars of the video streaming platform to remain in their position on YouTube rather than moving to Facebook or any other social media platform.