Report Suggests Spotify Is In ‘Advanced Talks’ For SoundCloud Acquisition 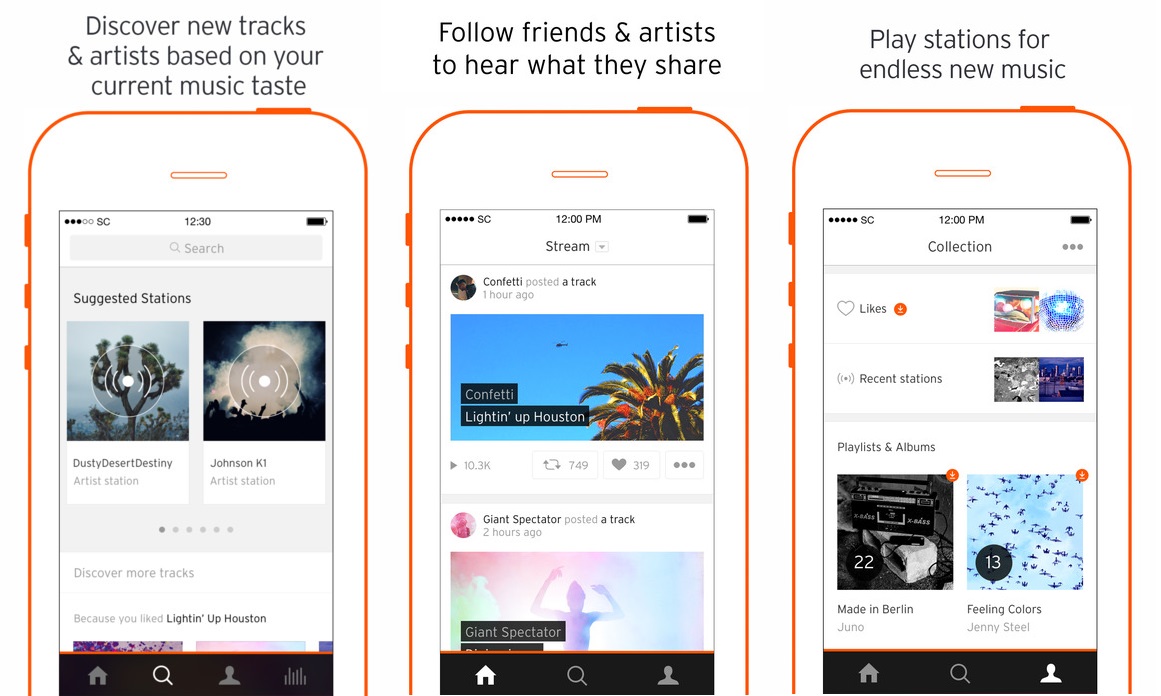 Online music streaming has gathered a lot of traction in the past few years. With the launch of Apple Music, the competition has embarked on an even more competitive pavement. Spotify on the other hand, who still hold the lead in favor of paid subscribers, is looking forward to buy the long standing brand, SoundCloud. The rumors of a SoundCloud acquisition just got more substantial followed by a new report. Let's see some more details on the subject.

According to the latest report from the Financial Times, Spotify is in 'advancing talks' to acquire the popular user-focused music streaming service, SoundCloud. However, at this current point in time, the details of the acquisition are a little vague. The report came in on the same day as Apple Music was ranked number one in terms of customer satisfaction by J.D Power. Even though details are a little scarce, Spotify is declining to comment on the whole acquisition scenario.

If we're looking at a buyout between the two music streaming platforms, it would be an expensive one. From a strategic point of view, the acquisition does make sense as the giant of the industry is failing to make profits despite of all the paying subscribers. So if the buyout is about to happen, what could you possibly expect from Spotify?

Spotify has been looking to diversify in more fields other than just albums. Acquiring SoundCloud would give it an extensive catalog of DJ sets, rough tracks and other demos. This point will ultimately give Spotify the extortion of force in contrast to Apple Music, Tidal and other music streaming services that provide you with their own set of exclusive content. You would have the ability to check into an artist's song production and also see if it has been commercially available afterwards.

What does SoundCloud have to lose in the acquisition? The company's SoundCloud Go service has not seen daylight at this point in time, which is its paid platform. The extensive random lists of mashups and remixes have not much potential to give to the platform. If Spotify acquires SoundCloud, we have absolutely no idea what the company might do with it. Would it remain a standalone separate entity or would it conjoin with Spotify by which the duo could grow together.

This is it for now, folks. What are your thoughts on the SoundCloud acquisition? Do you think it would happen or remain an ongoing thing? Share your views in the comments.