UPDATED: Website Nerdleaks has posted an update on their website regarding the Rise of the Tomb Raider PS4 port. According the website, Avalanche Studios is NOT porting the PS4 version of Rise.

First of all we found on html code of the website an “ALT Tag” in the main logo and trailer indicating “Just Cause 3“. Secondly, thanks to user @xtralecherus, the Buy Just Cause 3 website is very similar to Tomb Raider’s one. Adding together clues we can conclude that the Avalanche Studios logo was added by mistake of webmaster, which wasn’t good at copying/pasting the website properly.

ORIGINAL: Rise of the Tomb Raider PS4 might well be brought to you by Just Cause 3 developer, Avalanche Studios. 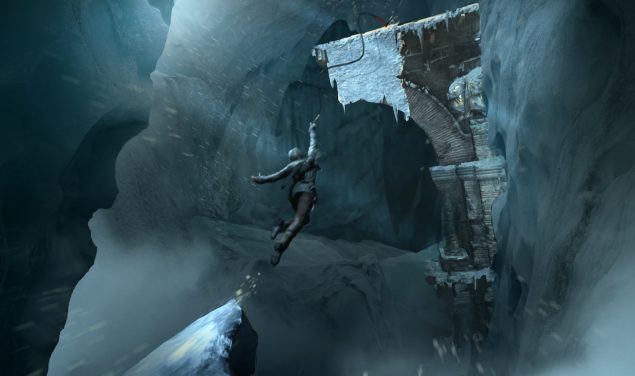 While the Xbox One version was developed by Crystal Dynamics, the PC version of the Rise was done by Dutch studio Nixxes. The PS4 version, which is scheduled to be released by the end of this year, might be ported by the studio responsible for the recently released Mad Max and Just Cause 3, Avalanche Studios.

Website Nerdleaks reports that they have found two images within the main .css file from the official Buy Rise of the Tomb Raider website, which shouldn’t have been there. Firstly a PS4 logo, that obviously makes sense. The other logo was far from a given though – it's the logo from Avalanche Studios. We uploaded the logos in case they get pulled (they are transparent).

Avalanche Studios has been working with publisher Square Enix on multiple occasions, so it wouldn’t be too far-fetched, though it would be their first porting duty. 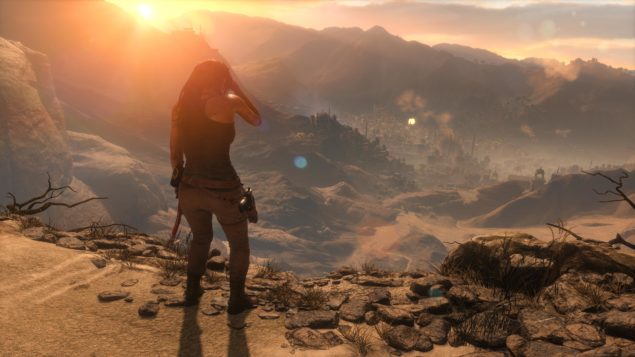 Rise of the Tomb Raider was officially announced back in June of 2014 as a timed Xbox One exclusive.

Rise of the Tomb Raider builds upon the formula that made Tomb Raider a success, and features the return of Camilla Luddington as Lara Croft. Camilla will take character performance to new heights as Lara pushes herself beyond human limits and is confronted with what it means to become a hero. Once again, Crystal Dynamics is proud to have the award-winning author Rhianna Pratchett as a key member of the writing team, helping craft a story that delves into Lara’s inner turmoil and motivations in this critical second act of her journey.

“With the power of the new generation, and our proprietary Foundation engine, our high octane action moments will be even more epic. Multiple locations around the world will be filled with exploration spaces that are some of the most beautifully hostile places on earth and over three times larger than we could achieve before,” said Darrell Gallagher, Head of Product Development and Western Studios at Square Enix. Remember to check out our report on the stunning PC experience and our review of the game.