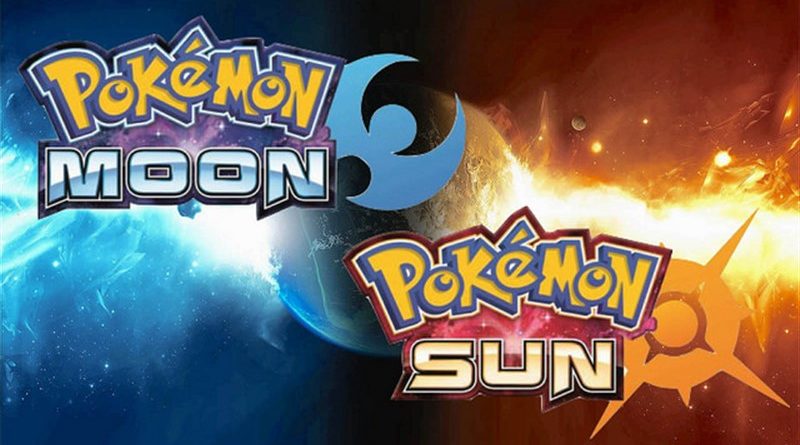 Eurogamer reports that the Nintendo Switch will be getting a new version of Pokémon Sun & Moon.

The game currently holds the codename “Pokémon Stars” and is slated for a release in 2017. Multiple sources allegedly told Eurogamer that the title is well in development.

Pokémon Sun and Moon are out today for the Nintendo 3DS have shared much of their development with the Switch version according to Eurogamer, and the title is being developed by the Moon and Sun team at Game Freak. The Japanese developer has been responsible for all Pokémon titles since 1996.

According to the report, Pokémon will be tradeable between Stars and Sun/Moon via the Pokémon Bank app.

And there will be reason to play both: Pokémon will be tradable between Sun/Moon and Stars via the Pokémon Bank app. We've also heard suggestion there will be more creatures to collect in the Switch version, although not all of our sources could confirm this.

Expect the Switch version of Sun and Moon to feature the same map - the same routes and cities - and the same art style, although be built using separate, higher-resolution assets.

The Pokémon Company International is coming to the end of its 20th celebration, a year that has seen millions of fans of all ages enjoying Pokémon GO and special Pokémon Trading Card Game products. Having received fantastic reviews, Pokémon Sun and Pokémon Moon have now officially broken a new record with initial shipment figures of the games exceeding 10 million units worldwide—the largest figure in the history of Nintendo 3DS titles. This is an increase of 150% beyond Pokémon X and Pokémon Y.

The exact release date for Pokémon Stars on the Nintendo Switch is unknown but was said to initially launch in summer 2017. The release has allegedly been pushed back to later in the year, however.

Pokémon CEO on Nintendo Switch: “One Shouldn’t Overestimate Its Potential”; Doubted Its Success