How To Replay Missed / Past Beats 1 Radio Shows On iOS, Mac

Here's how you can replay past or missed Beats 1 radio shows on iPhone, iPad, iPod touch and Mac. This is a great way to catch up to your favorite DJ, and of course, the show they are hosting, without worrying about losing anything. 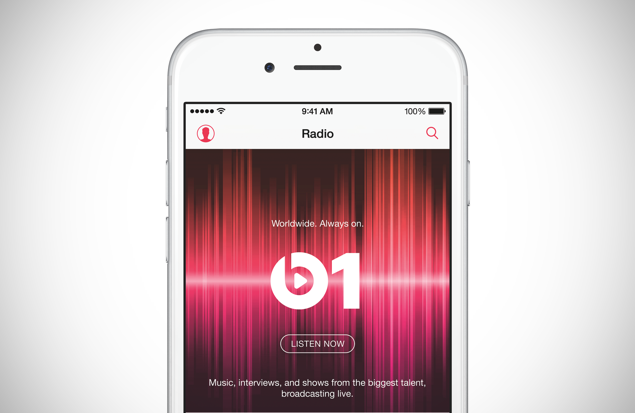 Beats 1 radio coupled with Apple Music is a match made in heaven. The newfound radio station is a 24/7 offering that allows you to listen to live radio hosted by some of the top guns in the music industry. All was well and good until you realized that you can't replay past or missed shows. But all of that changes as Apple has introduced the brand new Beats 1: Replay feature, giving you the simplest way possible to catch up to old shows without worrying about anything at all.

You can utilize the Beats 1: Replay feature on both iOS and Mac, and we'll show you how you can go about it.

1. First and foremost, launch the Music app from your home screen on your iOS device.

3. Now tap the Beats 1 logo which is front and center on the display. 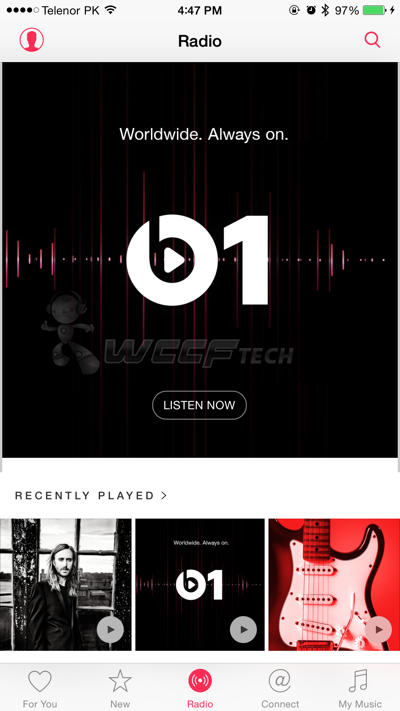 4. After a few second you'll be taken to a new screen. Scroll down till you reach the 'Featured Shows' section. 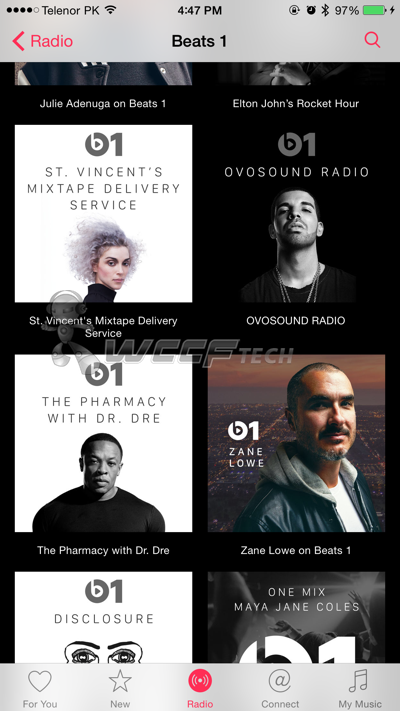 5. Select the show you want to replay on your device. For the sake of this guide we're going with 'Zane Lowe on Beats 1.' Your choice can differ, of course. 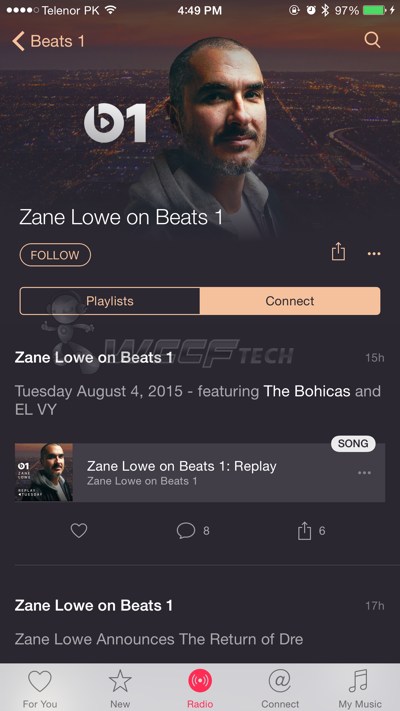 6. Tap on the 'Connect' tab in the new screen, and here you'll be presented with all the shows you can replay. Wasn't that simple?

1. Launch iTunes on your Mac.

2. Click on the 'Radio' top located at the top of the iTunes UI. 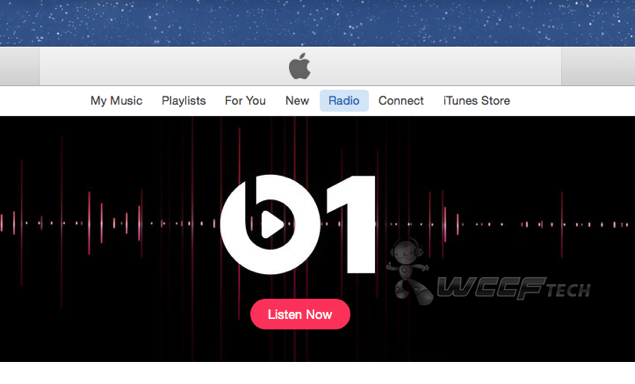 4. Just like how on iOS, scroll to the 'Featured Shows' section and select the one which you wish to listen to. 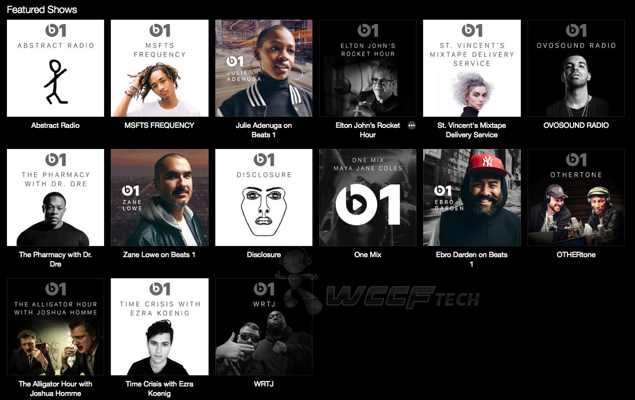 5. Click on the 'Connect' tab on the next screen and you're all set to view any previous past or missed shows on the fly. 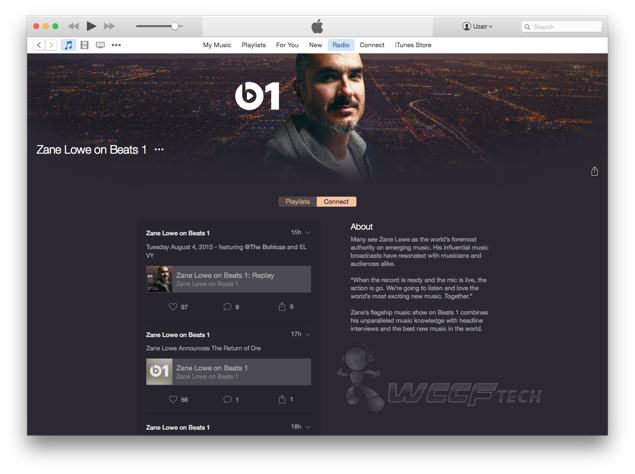 Beats 1: Replay is a very handy feature and will definitely go a long way for a lot of users, especially those who have found themselves hooked on Apple's new music + radio venture.

If you've be devastated by the fact that you can't listen to past or missed shows, then Apple has heard your cries.

Found this guide useful? Do let us know in the comments section below.