How to Remove Siri Icon From macOS Menu Bar, Dock 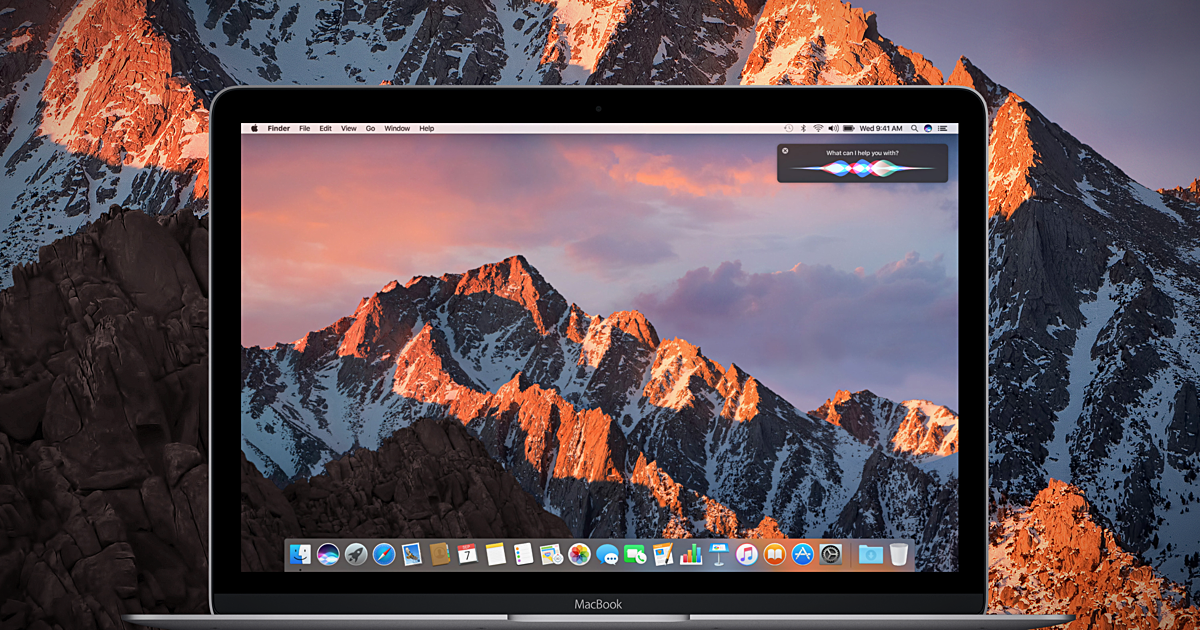 Here's how you can remove the Siri icon from macOS Menu Bar and the Dock in a few simple steps.

Not Using Siri? Then Remove the Siri Icon From Everywhere in macOS Sierra

Siri is, without a doubt, the highlighting feature of macOS Sierra. Apple's virtual assistant is extremely handy on the desktop compared to other devices as it can do a lot more. But obviously, Siri is not everyone's cup of team, and many users are better off without her. So, if that's the case, then you might want to turn the virtual assistant off completely.

That's just not it though, you might want to remove that eyesore of an icon from the Menu Bar and Dock as well. In today's guide, we are going to show you how to do just that.

Remove Siri Icon from the Dock

The process is absolutely easy. Simply right-click on the Siri icon in the Dock, then click on Remove from Dock.

First and foremost open System Preferences. Click on Siri over here and then unselect the 'Show Siri in menu bar' option at the bottom. As soon as you unselect it, you'll notice the icon disappear immediately. 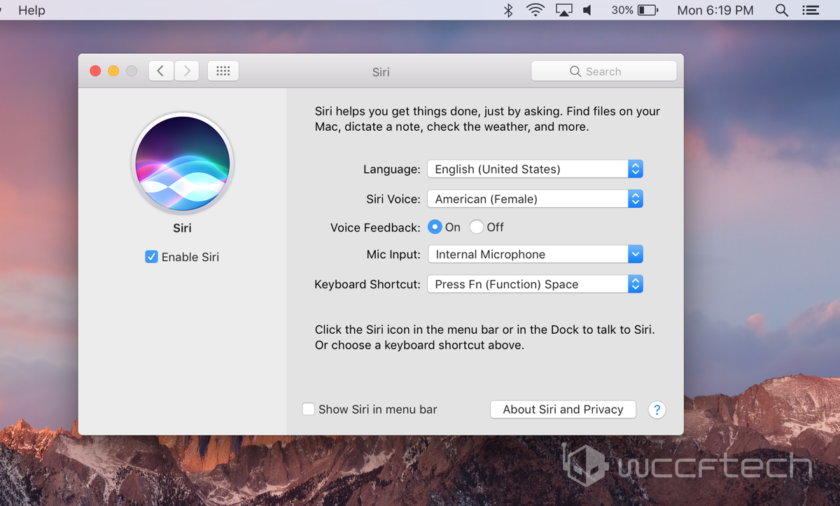 There you have it, that's how you get rid of Siri's icon from macOS Sierra.

Although Siri is extremely handy when it comes to what it is capable of doing on a desktop level, but having the virtual assistant sitting there for no reason, provided you don't use it, kills the purpose of it altogether. The best route you can take is to turn her completely off, saving yourself a bunch of resources on your Mac, given you have an older machine at hand.

Personally, I would recommend everyone to try out Siri at least once to see how she can help you in productivity related tasks. I, for one, thought Siri would be a useless addition to the desktop, but slowly and gradually I got the hang of it, and now I wonder: what I'd do without her?

Maybe, just maybe, there's a chance you'll change your stance regarding Apple's virtual assistance as well. It's all about giving it a shot in the most appropriate manner possible. Do let us know how it worked out for you.