How to Remotely Spy on Your iPhone Running iOS 10 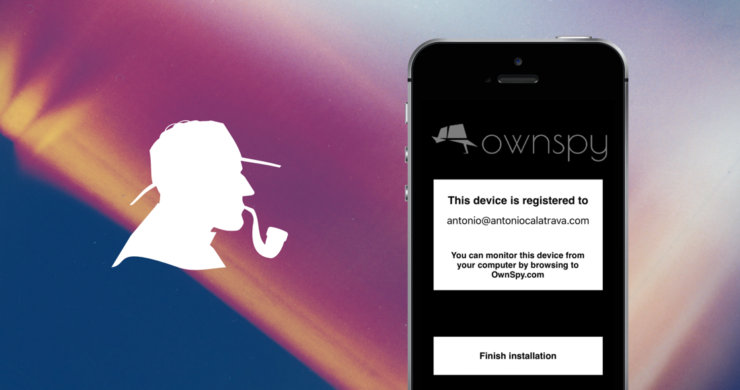 If your iPhone is stolen or you just want to spy on it remotely, then you can do so using a jailbreak tweak called OwnSpy. The tweak has been recently updated to support the iOS 10 / iOS 10.2 jailbreak.

The world of jailbreaking is extremely diverse. Not only it lets you do things on your device which Apple has not sanctioned, but it lets you add stuff which the company totally missed out from its firmware. For example, if you have a hunch that someone might be using your iPhone while you are away, there's no telling at all if that's the case. Furthermore, if your phone gets stolen, there's no measure put in place that allows you to snap a photo of the thief or go through other crucial information on your device remotely.

That's where a wonderful little tweak called OwnSpy comes in.

Recently updated to support the iOS 10 jailbreak, the tweak lets you snoop in on your own device. It lets you do a bunch of things from the get-go such as recording the calls being made from the device, go through photos in the gallery, check deleted SMS or WhatsApp and more. Basically, it's a jailbreak tweak that lets you take full control of your device when you are not around. Last but not the least, you can even backup your stuff remotely using the tweak, which is quite handy.

Interestingly, the tweak is available to try for free for those who are interested. Once you have made up your mind, you have to pony up a little money to get the full, unlocked experience.

At this point you must be thinking - why shouldn't I install this tweak on someone else's iPhone? Well, for starters - installing such a tweak on a phone that does not belong to you is a criminal offense and can get you into a lot of trouble. So, before you even think about doing such a thing - just don't. It's a bad idea, and we completely discourage such acts.

If you are interested in trying out the jailbreak tweak, then head over to the BigBoss repo in Cydia to download. There's a high chance it might just work out for you.