Remedy Had Been Thinking About Going Multiplatform for a Long Time 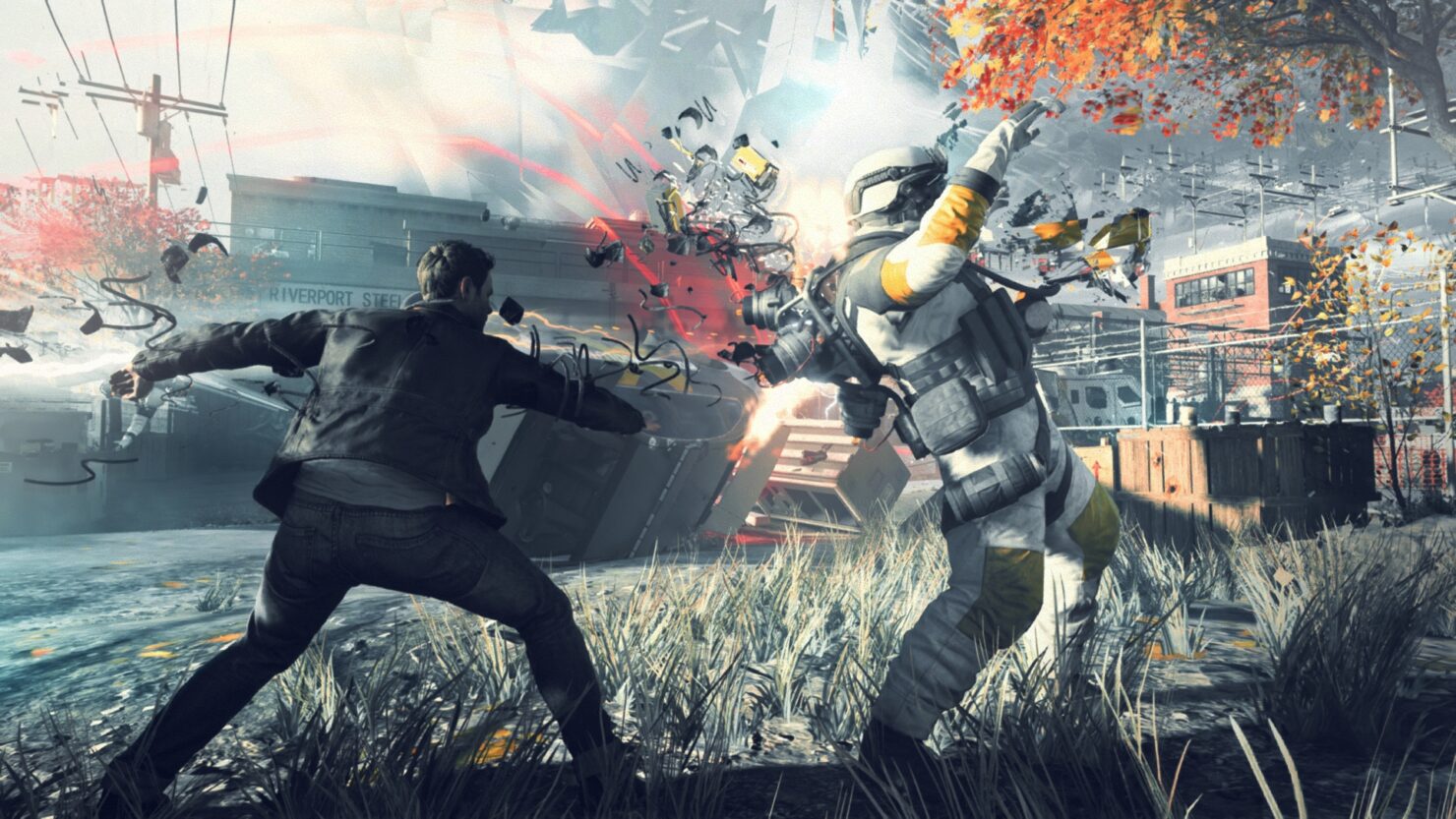 This will also be the first Remedy game in a long time to be fully multiplatform. In a video interview with GameReactor conducted during GameLab in Barcelona, Spain, Remedy's Creative Director Sam Lake revealed that the Finnish studio had been thinking about going multiplatform for quite some time.

Well, multiplatform for us has obviously been, as an indie developer, something we've been thinking about for a long time. I mean, we had a good, long relationship with Microsoft, but creating exclusives for them is creating exclusive content for their platforms.

Now we have the opportunity...As a creator, you always hope that your creation could be there for as big of an audience as possible, and multiplatform obviously makes that possible in a new way. So that was definitely our goal.

Personally, I'm not...We have a brilliant coding team, these days we actually have three tracks running inside Remedy. We have two game projects, we have P7 and then we are working with Smilegate, the Korean publisher, on a story campaign mode for their CROSSFIRE 2, but the third track is actually Northlight. It's now kind of running on its own and serving both game projects at the same time. Part of the steps we're working on right now is going multiplatform and PlayStation, especially for that.

Sam Lake also briefly talked about their new partnership with 505 Games, stating that their different perspective could be useful.

I think the opportunity of working with a new publisher [505 Games] is also to learn new things. I mean, they have a slightly different approach and there's always room for more innovation, more growth and having a new perspective to try out new things.

So far, we don't know anything concrete about P7 other than the fact that Remedy will try to increase the game's longevity compared to their previous games, possibly even by adding cooperative multiplayer. Stay tuned on Wccftech and we'll be sure to keep you fully up to date on the next game project by Remedy.