Remedy PR Head On PS4 Pro: “Not A Sequel”, Unlike The Xbox Scorpio; “More About Rendering A Way To 4K” 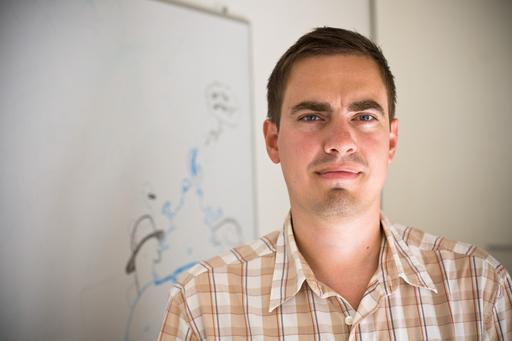 From the beginning, reports suggested that the PS4 Pro, previously codenamed PS4 Neo, would be a mid-generation upgrade to the original PS4, hence early reports named the console the PS4.5. Judging from Sony’s presentation yesterday, games on the PS4 Pro look amazing, but real 4K might only be achievable for some titles. Speaking on Twitter, Puha asked for people’s opinions on the PS4 Pro. He adds that, personally, the console is more about rendering towards 4K resolution, instead of pure hardware power.

Curious, what you folks think about the #PS4pro ? it’s not expensive, but clearly its more about rendering a way to 4K than pure hw power

Also, Mark Cerny did kinda talk about the way we render in QB…

Since the PS4.5 rumors surfaced earlier this year, Microsoft’s Phil Spencer has stated that he’s not a fan of an Xbox 1.5. The Xbox head explained that, if Microsoft would more forward, they would do so in big numbers – enter the Xbox Scorpio, which Microsoft announced as the “most powerful console ever” during this year’s E3. Packed with 6 TFLOPS of GPU power, Microsoft promises “true” 4K gaming without having to make “compromises”.

The most powerful console ever. Holiday 2017.

Compared to Sony’s PS4 Neo, the Scorpio sounds more like a next-gen console, which is exactly what Remedy’s head of communications thinks as well. The PS4 Pro is a “high end PS4”, Puha said on Twitter. It’s “not a sequel”, unlike the Xbox Scorpio.

thats the point. This is a high end PS4, not a "sequel" which Scorpion is to me.