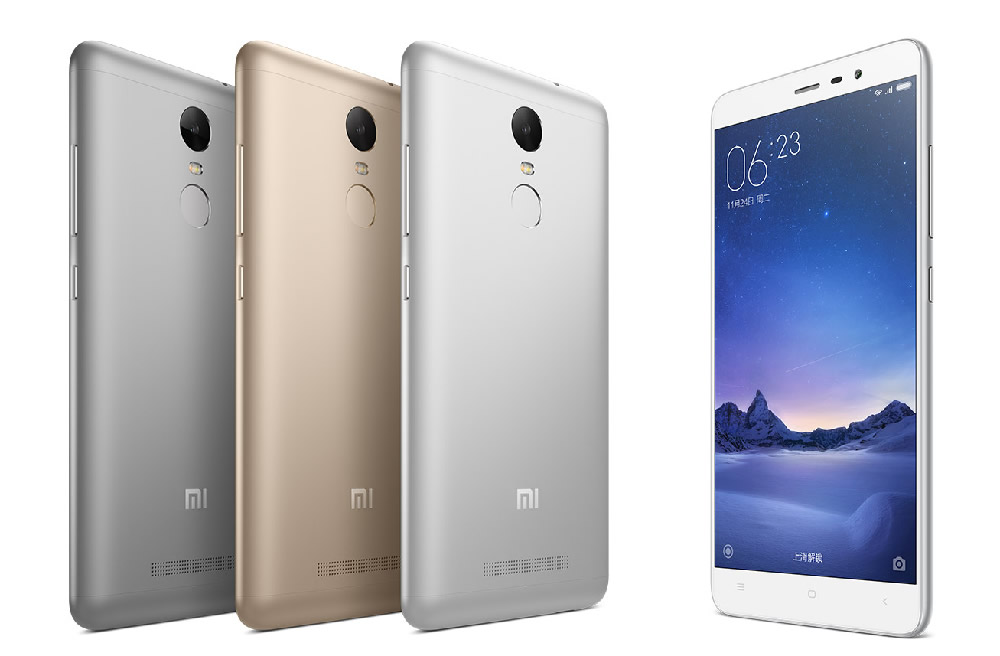 Here’s the latest twist for you guys concerning the ‘soon to be announced’ Redmi Pro. It looks like there isn’t going to be one, but a total of three models announced later today.

According to the latest certification from TENAA, Redmi Pro could be arriving in a total of three models. One of them is going to be running a Helio X20 chipset coupled with 3GB of RAM and 32GB of internal memory, while the remaining two are going to be running a Helio X25 along with a varied amount of RAM and internal memory. Our guess is that the two models featuring the Helio X25 SoC will be shipped out in the following configurations. 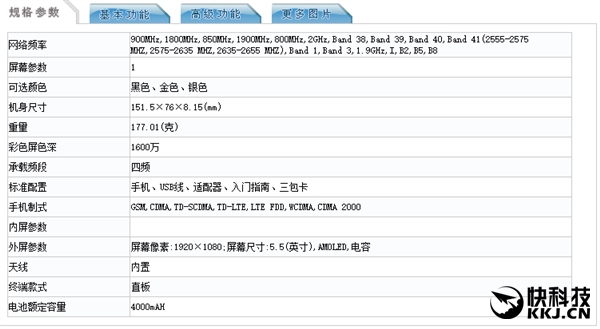 All Redmi Pro models are also going to feature a dual-camera, so we’ll have to wait for the official samples to arrive to give you guys an idea of how the camera sensors will perform according to surrounding lighting conditions. Redmi Pro is also said to be the first smartphone from the company’s lineup to feature an OLED display, thus providing consumers with everything a high-end phone offers, but with a much more affordable price tag.

The announcement of all three models is going to take place later today, so we’ll have all the details available for you then.