How To Redeem iTunes Gift Card On iPhone, iPad

Here's how you can redeem an iTunes Gift Card on your iPhone, iPad or iPod touch in a few easy to understand steps. 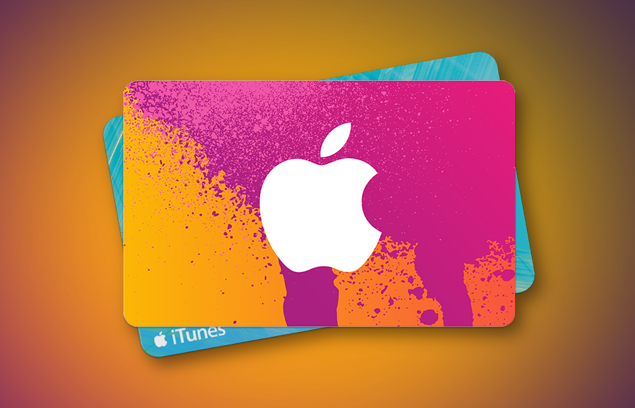 If you're an avid iOS user, then there's a high chance that you download apps and games on a regular basis from the App Store, or movies and songs from the iTunes Store. You can do so by either using your credit card, or by simply utilizing a pre-paid iTunes Gift Card. But what if you're a brand new user and are having trouble redeeming an iTunes Gift Card on your iPhone, iPad or iPod touch? Don't panic, as we'll walk you through the process of redeeming an iTunes Gift Card on your device in a small bunch of easy to understand steps.

1. Launch the App Store app from your device's home screen.

2. Scroll all the way down.

3. You'll see a button labelled 'Redeem.' Simply tap on it. It's quite possible that you'll be required to enter your Apple ID password at this point. Do so when prompted for it. 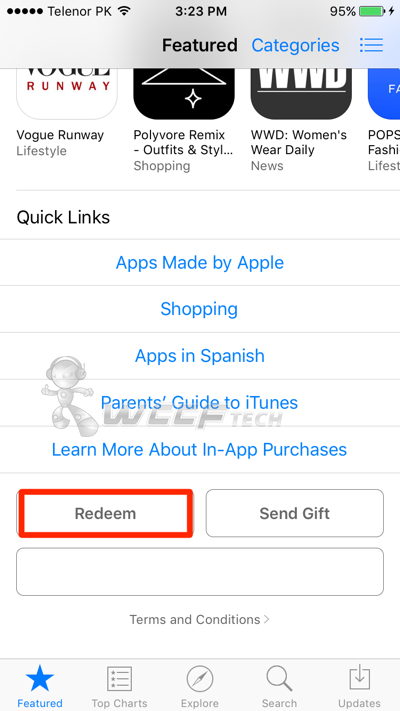 4. You now have two options to go about your business, either by using the device's camera to redeem the gift card, or by entering the code manually. Select the option that fulfills your requirements more. 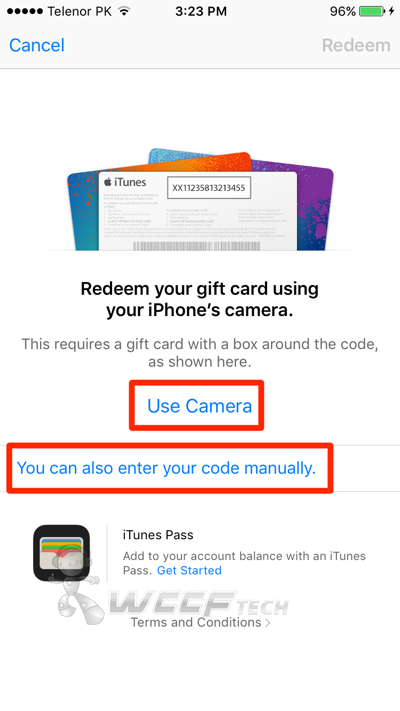 We suggest opting for the 'Use Camera' option as it's the quickest and easiest method to redeem a gift card. And all it takes is to point the device's camera at the redeem code itself, after which the code will be verified with Apple and you'll end up with iTunes credit to be used against apps, games, movies, TV shows and whatnot.

If you're entering the code manually, tap on the 'Redeem' button on the top right hand corner once re done typing down the redeem code.

If you have an iPhone 6s or iPhone 6s Plus, then simply hard press on the App Store icon on the home screen. You'll be presented with two options - 'Search' and 'Redeem.' Tap on 'Redeem' and you'll be taken straight to the gift card redeeming screen in the App Store. 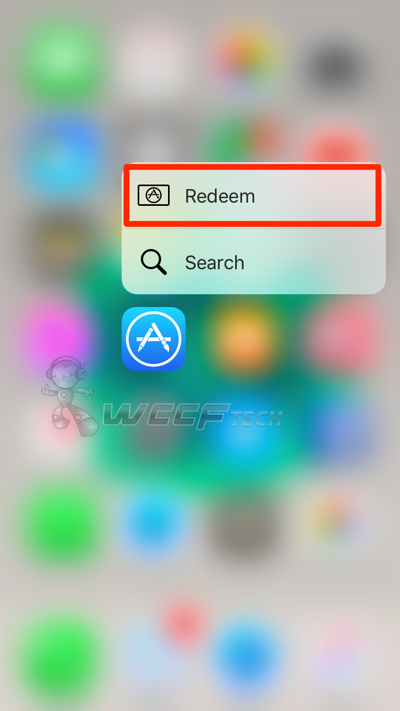 Easy wasn't it? We're sure you'll agree with us on that one.

It's really amazing that how simple the entire process is of redeeming a gift card on iOS, and we're certain that it just can't get any more easier than this.

Must Read: How To Add iTunes Pass To Passbook / Wallet App On iPhone