Next Red Faction Set Up To be revealed Tomorrow. 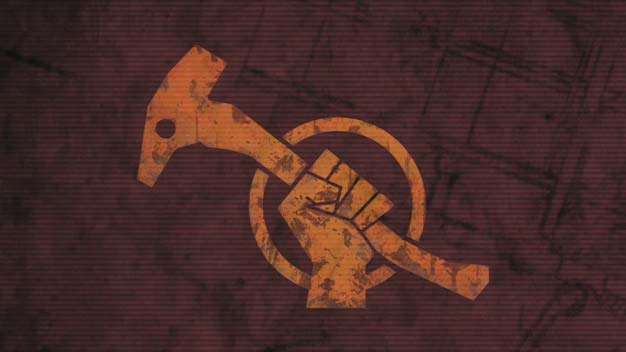 E3 is here and many new titles have been revealed to come out this year. The next part of Red Faction is already set up to be revealed tomorrow and has been known via GameTrailers TV here.

The Vice President of THQ's core games division Danny Bilson while Speaking with CVG earlier already confirmed that the next game in the Red Faction franchise will drop this year and said that “it’s different from the last one but similar.”

“It’s sort of a combo of the old one and the new one, so it’s I don’t want my marketing guy to be pissed at me for giving away too much, but it goes back underground and it’s really cool,”

So tommorow will be a great day for all the lovers of THQ's Red Faction game.