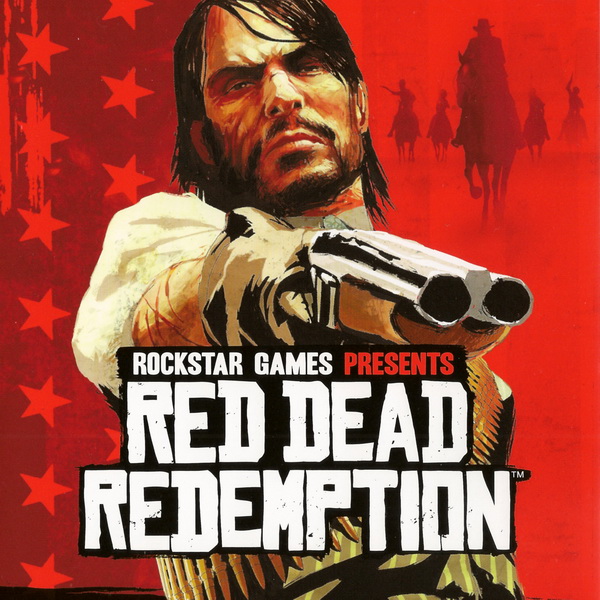 Red Dead Redemption has been added to the list of backwards compatible titles for the Xbox One, and the game runs better than it did on the Xbox 360.

Rockstar’s 2010 hit game for the Xbox 360 was made available today for the Xbox One via the console’s backwards compatibility feature, and judging from Digital Foundry’s recent analysis, the game runs on a smoother frame-rate on Microsoft’s Xbox One console.

Visuals remain unaltered, but it appears that screen tearing is also a thing of the past now that the game runs on Xbox One as well. While Rockstar’s game would drop into low 20 frames per second on the Xbox 360, the game appears to run at a constant framerate of 30 FPS on Xbox One.

Rockstar and Microsoft announced that Red Dead Redemption would made backwards compatible earlier this week. Following the announcement, sales of the game skyrocketed on Amazon. As reported earlier today, all of the game’s multiplayer packs are currently free on the official Xbox Marketplace.