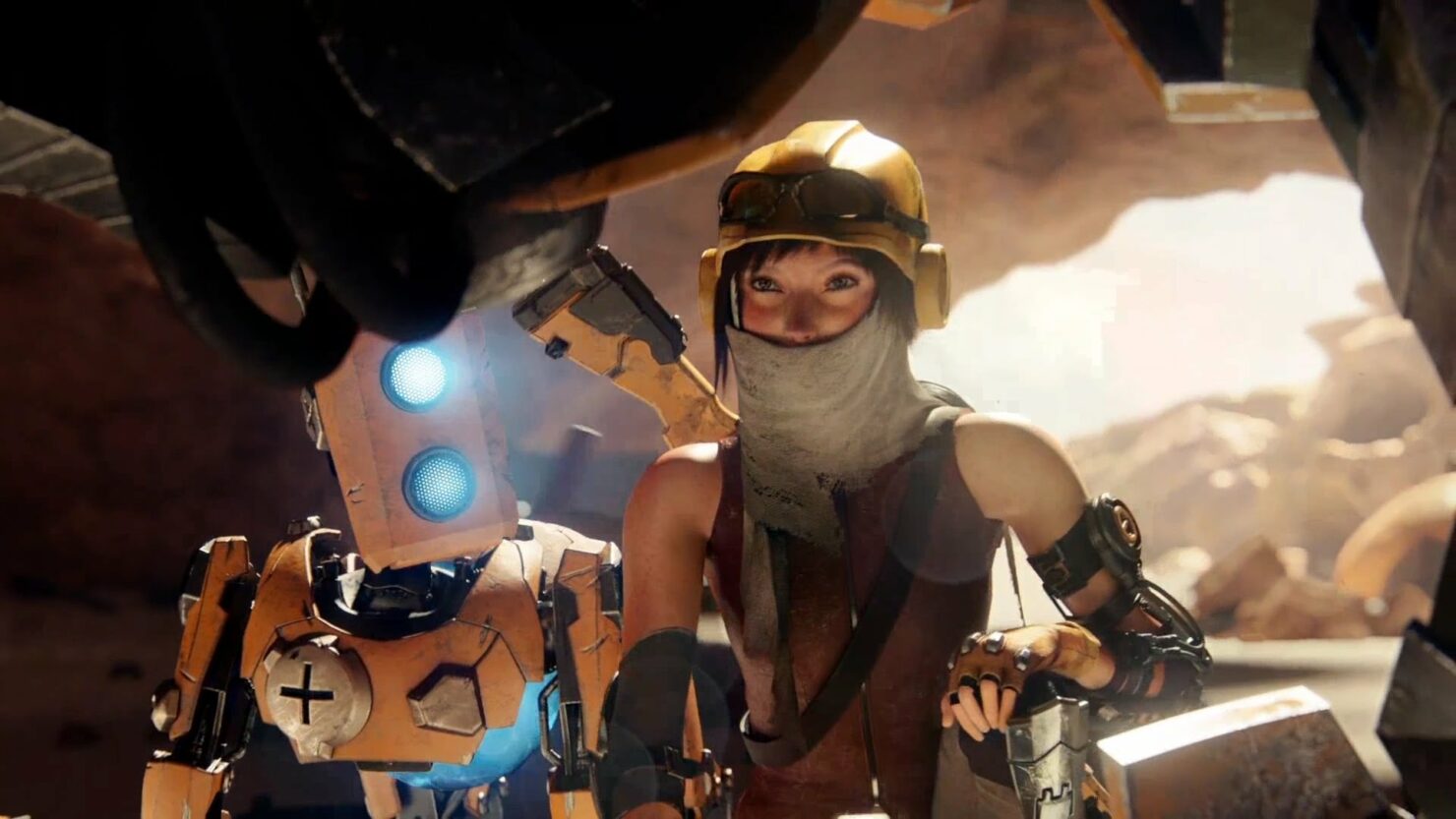 ReCore, the third person action/adventure game developed by Armature Studios and Comcept, has been released earlier this month on PC and Xbox One to a mixed reception. While the game does have its share of issues, there are a few things that it does right, and producer Keiji Inafune has revealed some interesting behind-the-scenes facts in a recent interview.

Speaking with IGN Japan, Keiji Inafune revealed that ReCore originally featured a male main character, Kai, who ended up being part of the support cast in the final release. Inafune doesn't say exactly why this was changed, other than saying that he felt she would have been a better hero. With the game's overall design featuring a mixture of Western and Eastern elements, it was hard getting Joule's design right, with the team also trying to give her a more Japanese feel which wasn't working out. The team also struggled in getting her age right, since making her too young would have clashed with the intended target audience.

During the same interview, it's noted how the Japanese release of the game lacks Japanese voice acting, giving Inafune the chance to talk about the game's limited budget. While not having much money prevented the team from adding additional features such as voice acting in different languages and online features, the game's producer noted how the limited budget had a positive impact on the game's design, with the team having to keep things simple, functional and focused.

In our own ReCore review, we have noted how there are quite a few things that the game does right, such as story and characters, RPG mechanics and dungeon design. Unfortunately a variety of technical issues, a very low challenge level and disappointing boss battles prevent ReCore from being a masterpiece.

ReCore is now available on PC and Xbox One in North America and Europe.