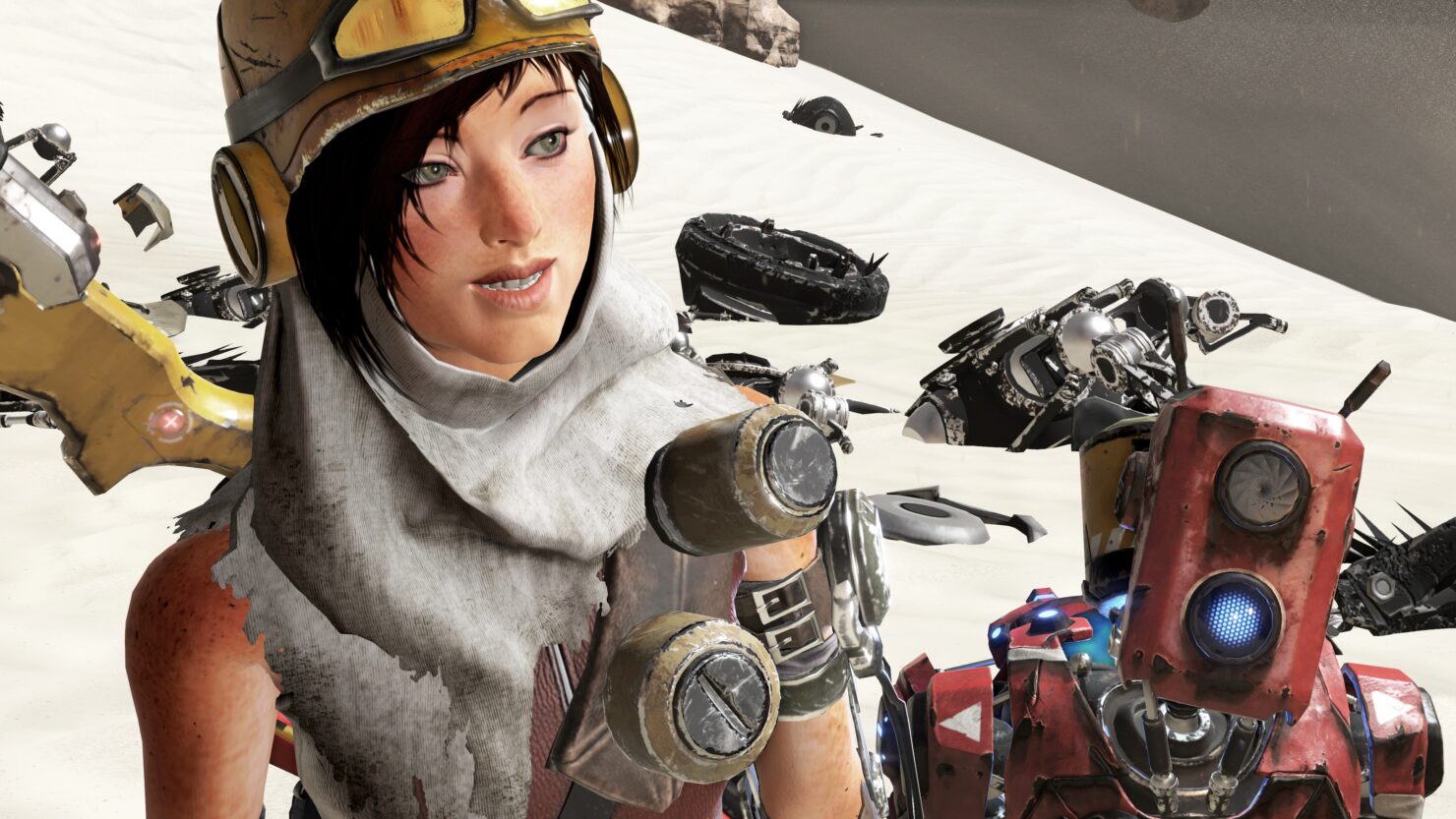 The ReCore Xbox One X update has been made available for download, and offers 1440p resolution support.

The game’s development team already announced that the upcoming patch on its official website some days ago. “We have more great news headed your way. On November 16, 2017,  ReCore will receive an update to be an Xbox One X Enhanced title!”, the team wrote. “For those on Xbox One X, you’ll be able to play ReCore at 1440p.”

While the game doesn’t support 4K resolution on Microsoft’s new enhanced Xbox One console, the addition of HDR should offer a greater contrast on compatible displays as well. Xbox One X owners playing the game on a 1080p screen will benefit from a sharper image as well due to supersampling.

"Today is an exciting day for the ReCore team as we launch ReCore Definitive Edition on Xbox One, Windows 10 and Xbox Game Pass",  Joseph Staten, Senior Creative Director for ReCore
said upon the release of game's definitive edition. "Gamers are the center of everything at Xbox, and this Definitive Edition is the result of listening closely to ReCore players about how we could improve and expand a game they love."
Share Tweet Submit