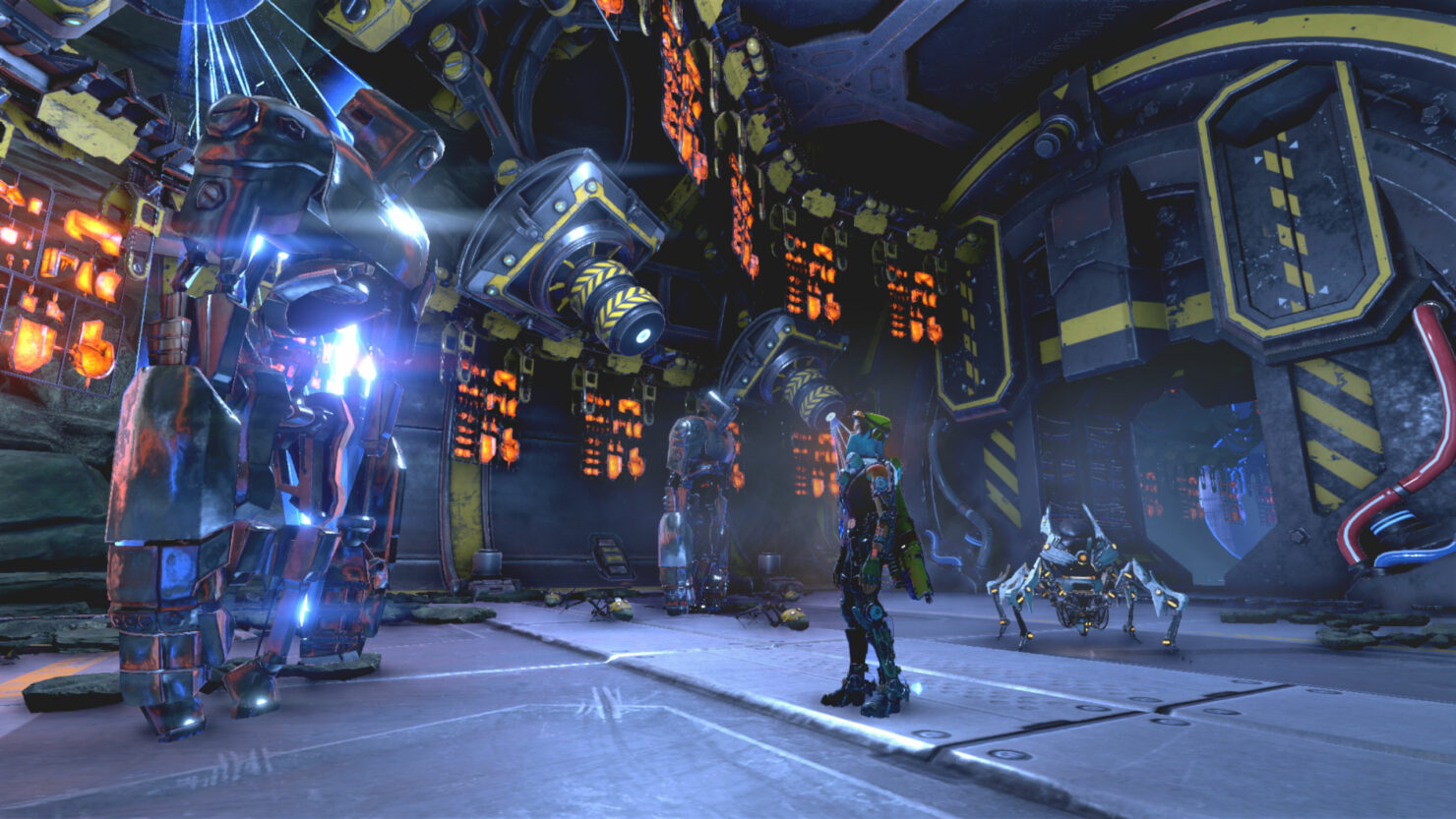 ReCore, the third person game developed by Armature Studio and Comcept, is now very close to release, ready to unleash its unique gameplay experience. Sadly, the game hasn't been well promoted as much as other releases, so there are still many that don't know about ReCore all that much. If you're among them, and you're interested in the game, you may want to check out a new gameplay video that's been made available recently.

The new ReCore gameplay video, which has been taken from the PC version of the game, has been streamed a few hours ago by Major Nelson and showcases the first 20 minutes of the game. The video doesn't include any major spoilers, but we still suggest you avoid watching it if you want ReCore to be a complete surprise for you when it launches next week. You can check out the video by going here.

Yesterday, the ReCore PC system requirements have finally been detailed. Minimum requirements aren't that demanding, but it will require a somewhat powerful machine to run the game as nicely as possible.

ReCore was among the many titles we checked out during Gamescom 2016 last month. The game impressed us so much with its gameplay mechanics that we nominated it as our best Gamescom 2016 surprise.

ReCore launches on September 13th in North America and September 16th in Europe on PC and Xbox One. We will keep you updated on the game as soon as more comes in on it, so stay tuned for all the latest news.