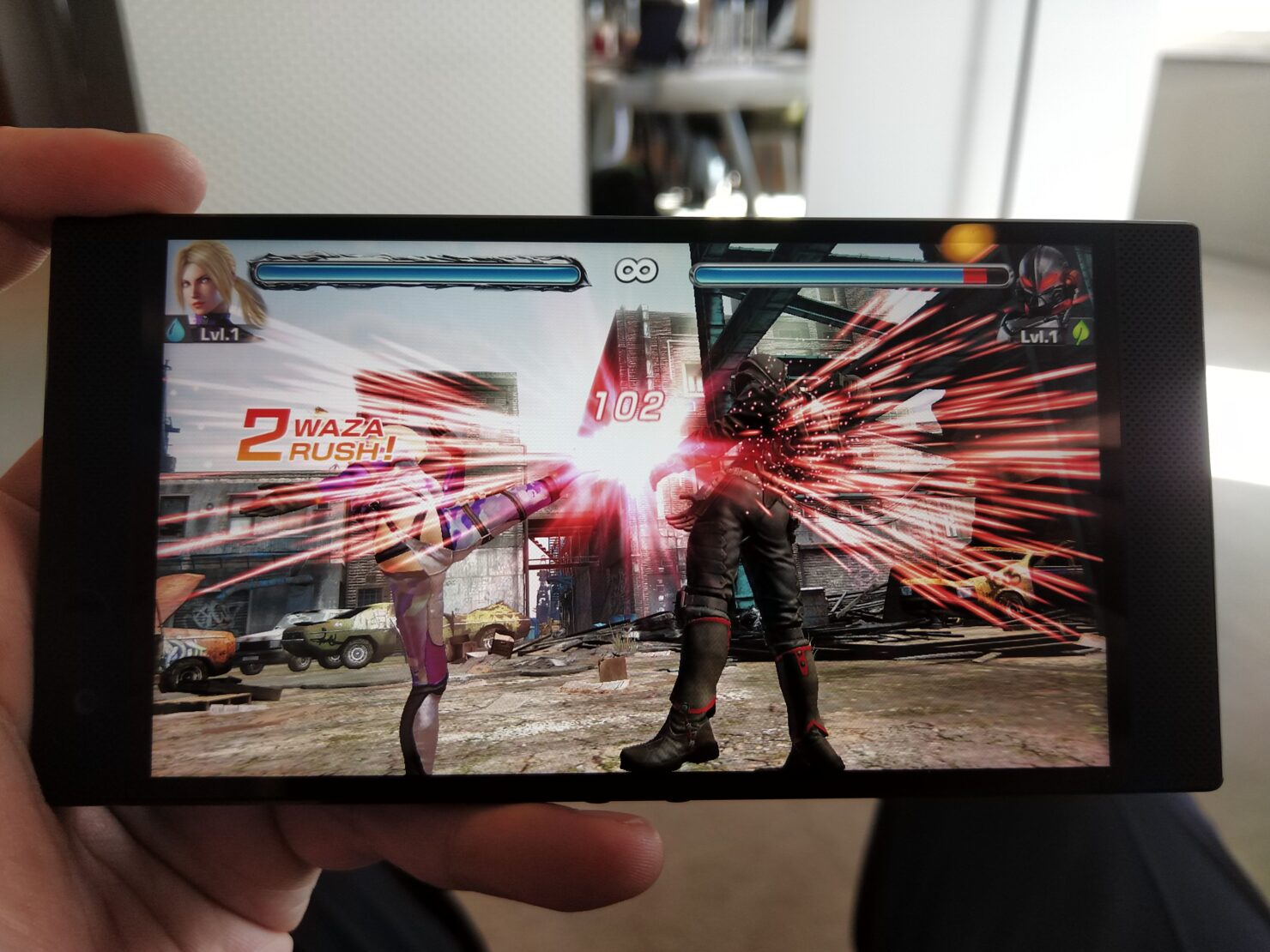 Until not too long ago, if you walked into any major US carrier's store, you would be hard pressed to find devices other than those from certain companies such as HTC, LG, Samsung, and a few low-end brands. Over the years, the number of brands and devices have increased, and today, AT&T announced that the Razer Phone 2 would be available for purchase via their stores.

AT&T is offering the Razer Phone 2 on the nation’s best network according to America’s biggest test. This device is the ultimate daily driver that smoothly handles your work, unleashes supreme mobile gaming power and lets you enjoy an unparalleled mobile entertainment experience.

Today, AT&T has officially announced that they will be the exclusive wireless carrier for the Razer Phone 2 in the United States. The Razer Phone 2 will be made available to the public on November 16th, and potential customers will be able to purchase the device online or in “select” stores. It is unclear as to how many stores the phone will be available in, but it is reasonable to assume that it will be at their flagship locations such as the ones in Boston, Chicago, San Francisco and Seattle.

Additonally, these flagship locations will also be hosting local gaming events so those who are interested will want to inquire with your local store for more details. AT&T will be selling the Razer Phone 2 for $26.67 a month over 30 months or a flat retail price of $800. You can also pick up the carrier-unlocked variant from Best Buy. Check AT&T’s website here for more details.