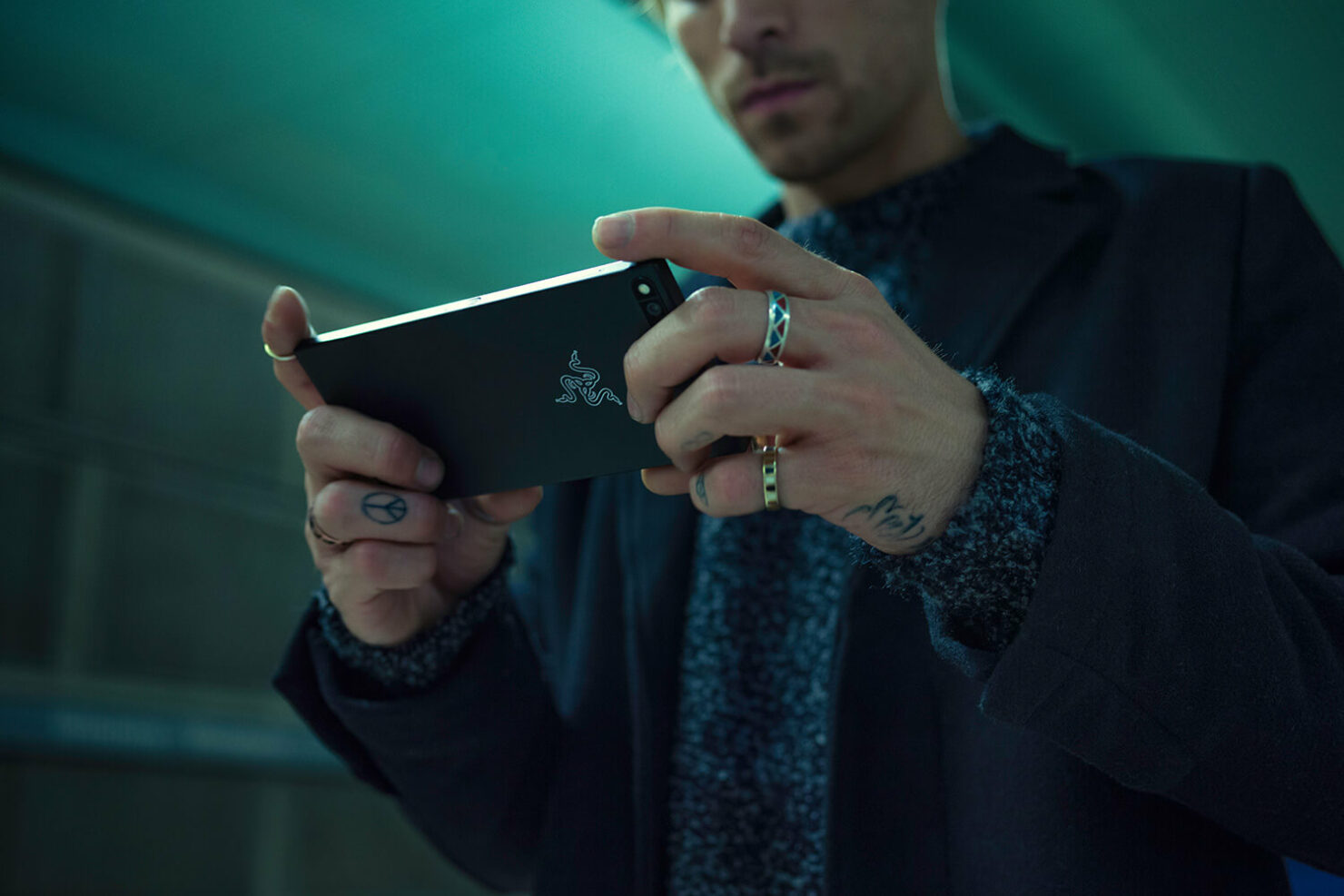 The successor to the Razer Phone, which could end up being called the Razer Phone 2 might be seeing a launch in China by the end of this year. The news was broken by none other than Chen Xiaoping, the Vice President of the company during ChinaJoy, an annual gaming trade show in China. However, he specifically used the words ‘may launch’, which indicates that even though a successor is in the works, there is no clarity on its launch date yet.

There is also a possibility that we might see the successor getting released in 2019. Keep in mind that the Razer Phone was released in November, and this is the month after several major players in the smartphone industry have successfully and officially launched their products, leaving consumers to pick up this phone if they see no other device that fits their requirements and price. We could see the Razer Phone 2 getting announced during the month of November, but nothing is certain at this point.

Also, note that the Razer Phone pretty much started the trend of gaming smartphones. Other manufacturers such as Xiaomi and Nubia jumped the bandwagon soon afterwards. The Razer Phone was the first phone to come with a screen with a refresh rate of 120Hz and was armed with two stereo speakers at the front with a miniature amplifier as well.

However, this resulted in thick bezels at the top and bottom of the smartphone but people didn’t seem to mind it as the device still sporting an industrial design and was delivering impeccable sound quality. It was made of aluminium and powered by the most powerful chipset of that time for Android devices, the Snapdragon 835. While the battery was a generous 4,000mAh, there was no 3.5mm headphone jack present, and the inclusion of 8GB of RAM was not sufficient for the gaming peripherals manufacturer to leave out such an important port from its first-ever device.

Nothing is known about the Razer Phone 2 yet but it is safe to say that it will be powered by the Snapdragon 845 and come with at least 8GB of RAM. The phone may sport thinner bezels than its predecessor and we’re guessing that it will retain the stereo speakers and 120Hz screen as well.

What predictions do you want to make about the Razer Phone 2? Tell us down in the comments.