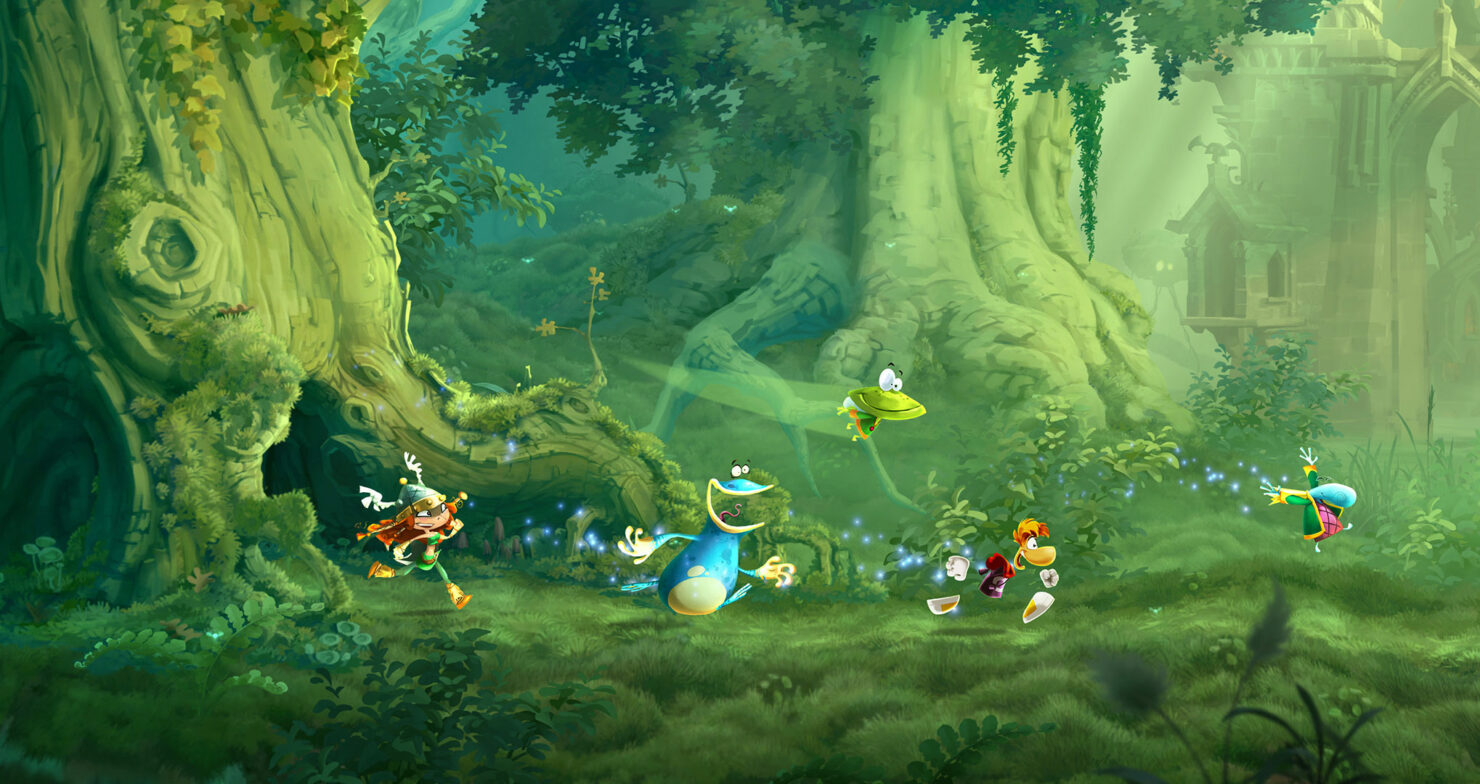 Rayman Legends Definitive Edition was confirmed for the Nintendo Switch earlier this year, and we now have a release date for the title.

The definitive edition of Rayman Legends will release on Nintendo’s Switch on September 12, and a demo will be made available later this summer. Alongside the release date announcement, Ubisoft released a new trailer for the game, which can be watched below:

Rayman, named platformer of the year and winner of multiple artistic and musical achievements, is coming to the Nintendo Switch for the first time with Rayman Legends: Definitive Edition. It allows up to four players and offers an exclusive wireless local multiplayer experience in Kung Foot mode. With the Nintendo Switch device undocked, players can use the touch screen to take out enemies, manipulate platforms, cut ropes and much more - anywhere, anytime, in both solo and multiplayer. Additionally, players will experience a new and exclusive tournament feature in an updated Kung Foot.

Set in the enchanted world of Rayman, Rayman Legends: Definitive Edition follows Rayman and his colourful band of friends as they discover a mysterious tent filled with a series of captivating paintings. The gang must run, jump, and fight their way through each world to save the day and discover the secrets of every legendary painting.

The sequel to Rayman Origins was released on the Wii U, PS Vita, PS3, and Xbox 360 back in 2013. Ubisoft later released the game on both Xbox One and PS4 as well.