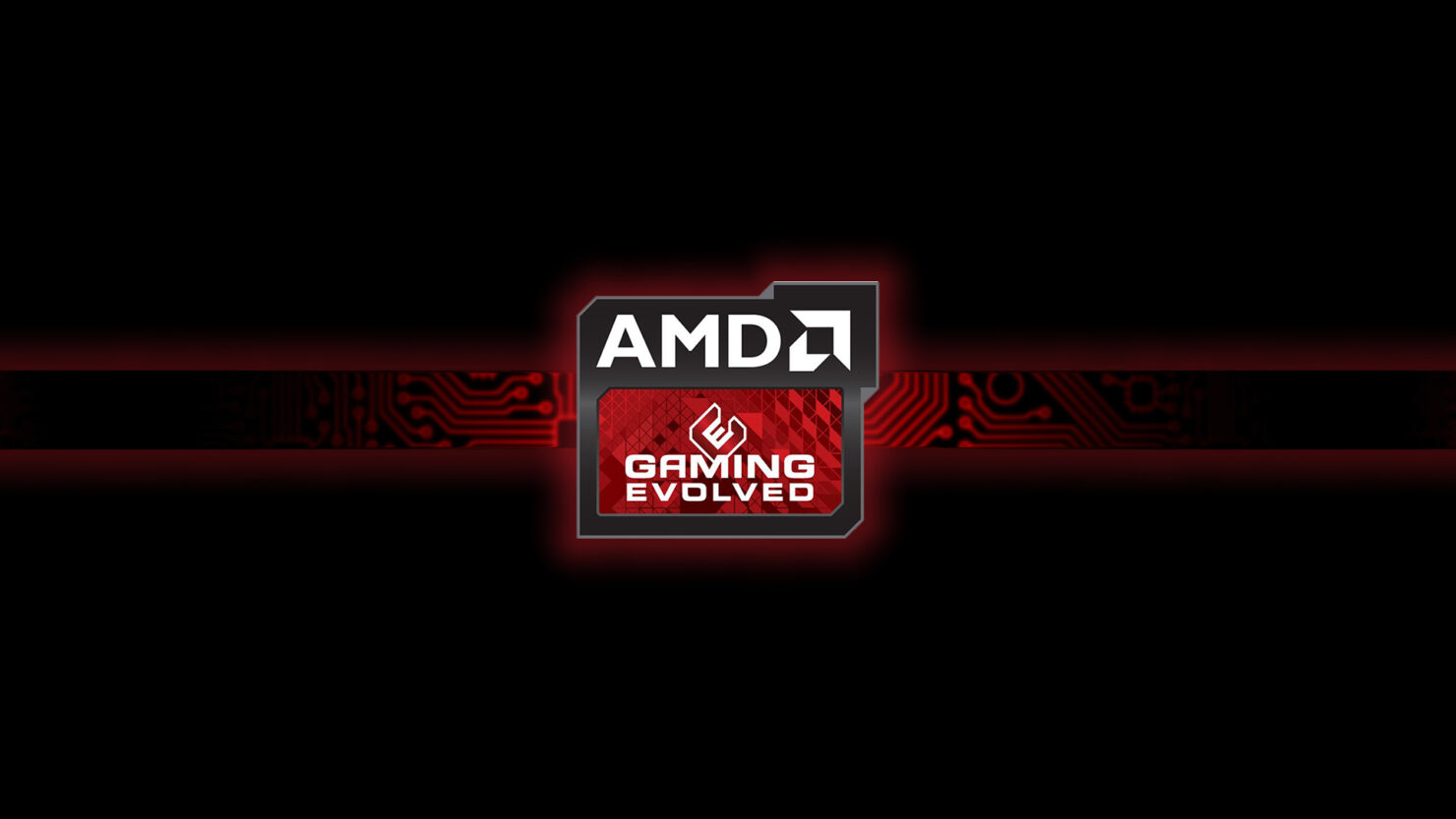 AMD has released Radeon Crimson Edition 16.10.2 which is optimized for several new games, including Battlefield 1, Civilization VI, and Titanfall 2.

The new Radeon driver also adds support for Eagle Flight VR, and Serious Sam VR early access. Additionally, a Crossfire profile for Sid Meier's Civilization VI has been added and the Crossfire profile for Battlefield 1 has been updated. The new driver also fixes a fan issue on some Radeon RX 400 GPU’s, and fixes an issue that prevented users of older CPU’s to launch DX12 content. Last but not least, Crimson Edition 16.10.2 addresses a Gears of War 4 application hang when using select high resolution and quality configurations in some specific game maps.

Check out the release notes for Radeon Crimson Edition 16.10.2 down below:

The new Crimson Radeon 16.10.2 driver can be downloaded from here.