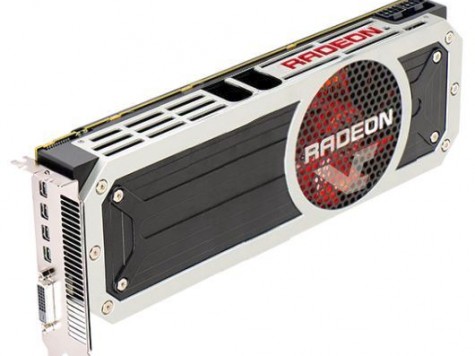 While this report comes directly from Sweclockers which have been proven to be quite accurate in their estimations we're still going to tag this as a rumor and ask you to take it with a grain of salt. Graphics card launch schedules are very difficult to pin point and this is no exception.

Sweclockers claim that AMD's next high end GPU, which we know as Fiji XT, will actually be designated the R9 380X nomenclature rather than 390X. We're not certain why that is but it indicates that AMD intends to designate the R9 390X name to an even more powerful, higher-end product. 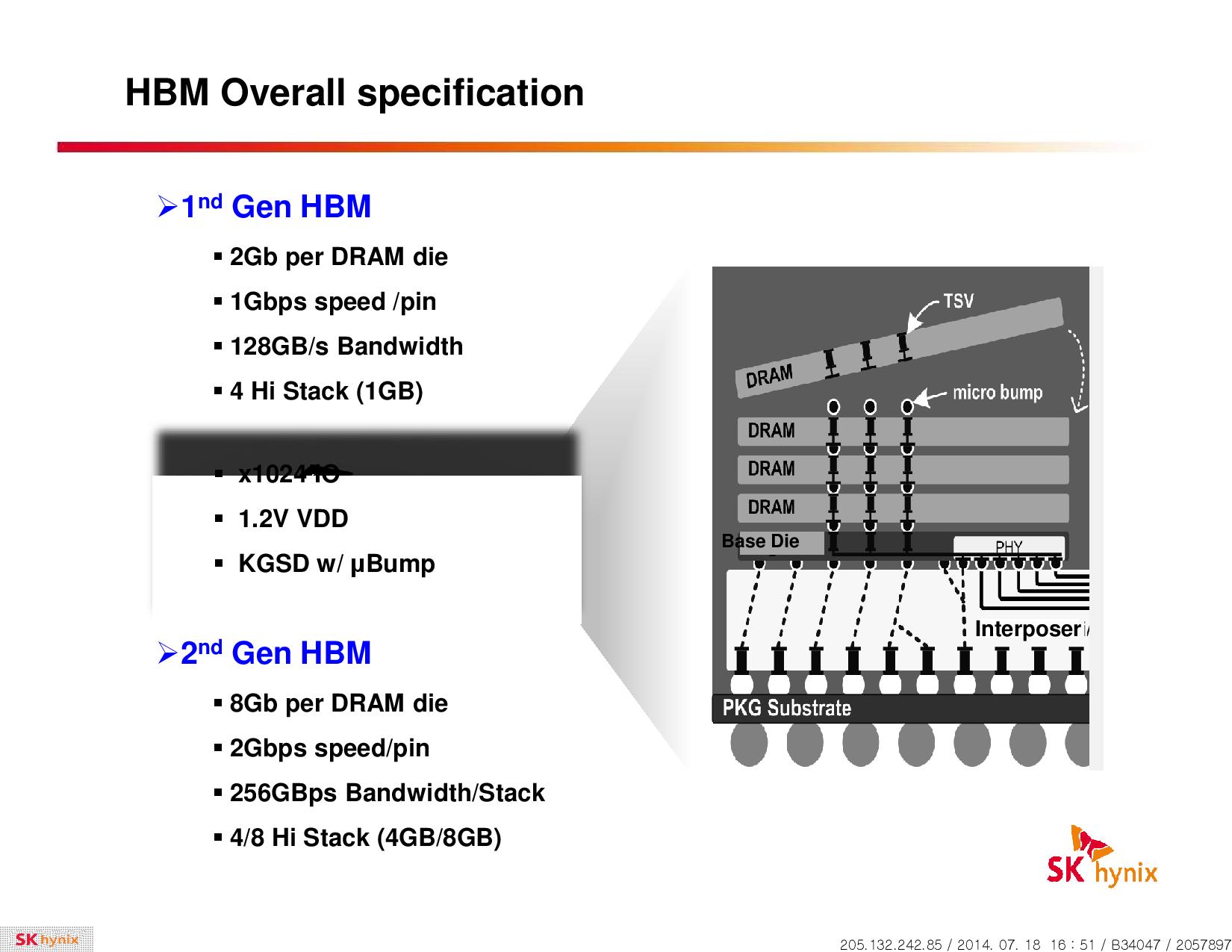 The report reiterated the previously leaked specifications of 4096 stream processors / GCN cores and 4GB of 3D stacked High Bandwidth memory which is 9 times faster than GDDR5.  Based on the increased number of compute units alone we should see an improvement in performance north of 45% with the new card compared to the R9 290X. That's without factoring in any architectural improvements or the benefits of having access to massive amounts of memory bandwidth thanks to the 3D stacked HBM, which has been confirmed to be featured in a new GPU by an AMD engineer. Even though we exclusively told you 4 months ago that AMD will use HBM in its next generation graphics products.

We've already covered the recent leak about AMD's R9 270 series replacement which is set to arrive to market in March. Various reports point to a cluster in the Q2 and late Q1 timeframe for various graphics card launches by both AMD and Nvidia. Including two new high end GPUs, Fiji XT and GM200.

I would like to reaffirm the reality that we simply do not know what AMD intends to call its next high end graphics offering. Whether it will actually be called the R9 380X, R9 390X or something else no one can confirm at this point. It shouldn't really matter as long as we're talking about the same processor. All we know is that AMD has a state of the art GPU code named Fiji XT which is coming in the next few months. Along with it AMD's planning a graphics refresh that covers the wide spectrum of products the company has in the market today. These will include completely new GPUs, updated chips and possibly new configurations of existing GPU dies. Including a new R9 270 replacement called Trinidad that we just told you about.