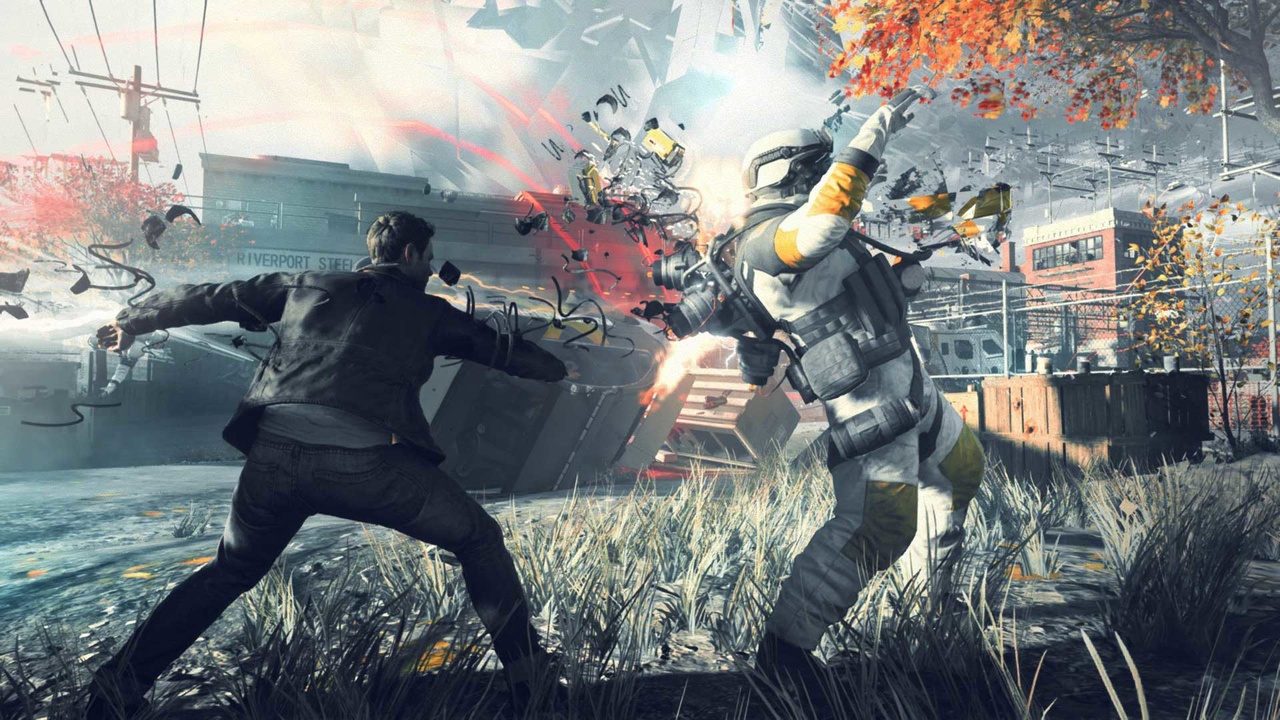 A couple of weeks back, Remedy Entertainment confirmed that a new Quantum Break PC title update was going to be released soon, including some new features such as the ability to turn off V-Sync to take advantage of G-Sync or FreeSync and more. Today, we can confirm that the update is now available for download.

As previously revealed, the new Quantum Break update includes the ability to turn off V-Sync as well as a fix for game controller issues. Additionally, the update removed some limitations which will allow players to run the game on below minimum requirements machines.

Remedy Entertainment has also confirmed that work on the PC version of Quantum Break isn't done. The team has confirmed earlier today that they will continue to look into new hardware and figure out how to optimize.

And to answer your question: we'll continue to look into new hardware and figure out how to optimize. To my knowledge we don't have the new GTX series in the house yet, but I sure would love one for my work PC.

Quantum Break is now available in all regions on PC and Xbox One.