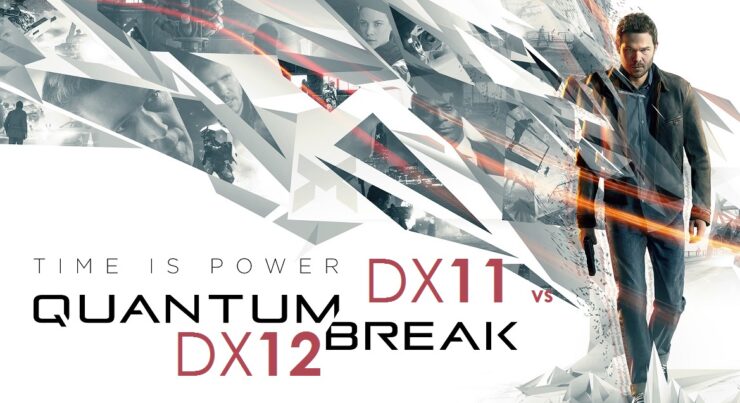 The Steam version of Quantum Break was released yesterday, and while the Windows Store version of the game supports DX12, the Steam version has to settle with DX11 support. Also, just like its Windows Store counterpart, there is no mGPU support for the Steam version. Unfortunately, the DX12 Windows 10 version of Quantum Break is a mess, and players have been reporting performance issues since the game was released back in April of this year. Remedy released several updates for the Windows version of the game, but to date, the game suffers from serious performance issues. How does the game perform while using the older DX11 API?

ARTIS performed a framerate comparison between the DX11 and DX12 version of Quantum Break. The test setup:

As can be clearly seen in the video, the DX11 version of Quantum Break performs remarkably better on the NVIDIA GPU, and on various occasions, the FPS gap between the two versions is quite large.

Quantum Break from Finish developer Remedy Entertainment is available now for Xbox One, Windows 10 PC, and through Steam. If you're interested to learn about the game's minimum and recommended PC specs, check out this post right here.