Quantic Dream and studio head David Cage, have been one of the premiering developers in creating interactive movie experiences in video games. Sometimes being criticized for valuing story telling over actual gameplay, they have undoubtedly delivered some very special experiences. The two latest offerings from the studio, Heavy Rain and Beyond: Two Souls, have both received critical acclaim, and gathered many fans that really appreciated the particular emphasis on delivering a visually striking gaming experience with great performances. 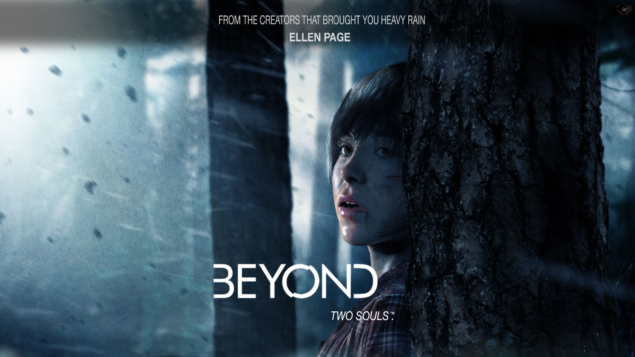 Quantic Dream have officially announced the collection for the PlayStation 4 over at the PlayStation Blog a few weeks ago, also detailing that both titles will be getting a graphical upgrade. Amazon France has listed Quantic Dream Collection, also offering it for pre-order for only 49€. Most games cost around 59.99€ in Europe, so that means that PlayStation 4 owners will be getting these two great games for a special price. UK and North American prices are expected to be somewhat different, but it's likely to be around £39.99/$39.99. 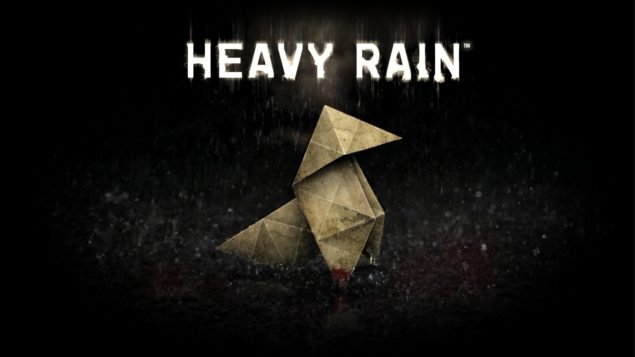 Quantic Dream is said to be at this year's Paris Games Week, where they are rumored to be announcing their new exclusive for the PlayStation 4. Paris Games Week will be held between October 28 - November 1, 2015. Sony will have a very strong showing at the event, since they have opted to not have a press briefing at Gamescom earlier this month and rather focus on the Paris event in October.

Quantic Dream Collection is likely to release sometime in 2016 for the PlayStation 4. We will bring you any new information as soon as it becomes available.