Apart from Qualcomm rolling out its high-end Snapdragon 820 and 815 in the near future, the leading mobile chip maker for smartphones and tablets will also be releasing its Snapdragon 620 and 615 SoCs, which are designed to be placed in mid-ranged devices. Earlier, a thermal test concerning the Snapdragon 815, 810 and 801 was carried out in an environment where the variables remained constant, and the company’s Snapdragon 815 displayed the best thermal results compared to the remaining two products. Now, according to a source, Qualcomm has apparently tested out its Snapdragon 620 and 615 SoCs and published both of their results. 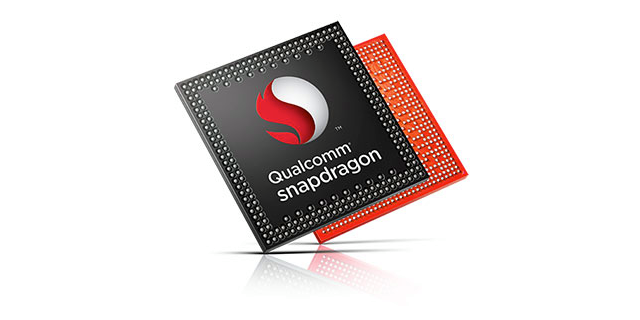 Similar to the previous tests carried out, both chipsets were subjected to an environment, where all the variables remained constant in order to get the most accurate result possible. The variables have been given below:

Just like before, the absence of the cellular radio will allow the SoCs to run cooler than they normally would, resulting in temperature readings that will be far more accurate than if they were added in the first place. While there were different hardware specifications used to conduct the thermal tests, one primary change that was brought to the table was that instead of using Asphalt 8 as the primary mobile gaming application, Mordern Combat 5: Blackout was used (the mobile gaming title is not to be confused with the popular ‘one on one’ title: Mortal Kombat).

Given below are the thermal results of each chipset. A graphical representation of both products have also been provided:

The higher performing chipset displayed better thermal efficiency compared to the Snapdragon 615. In addition to this, the source has also mentioned that the Snapdragon 620 cooled down instantly after the benchmarking period was over. However, there was erratic behavior shown by the lower performing chipset when it came to cooling down, but Qualcomm will most likely make the necessary tweaks when the SoCs are about to be incorporated in to smartphones. Qualcomm’s high-end chipsets that will be released alongside the Snapdragon 620 and 615; the Snapdragon 820 and 815 will be manufactured on the 14 nm FinFET and 20 nm process, respectively. It is expected that the company will be releasing its offerings in Q4, 2015.