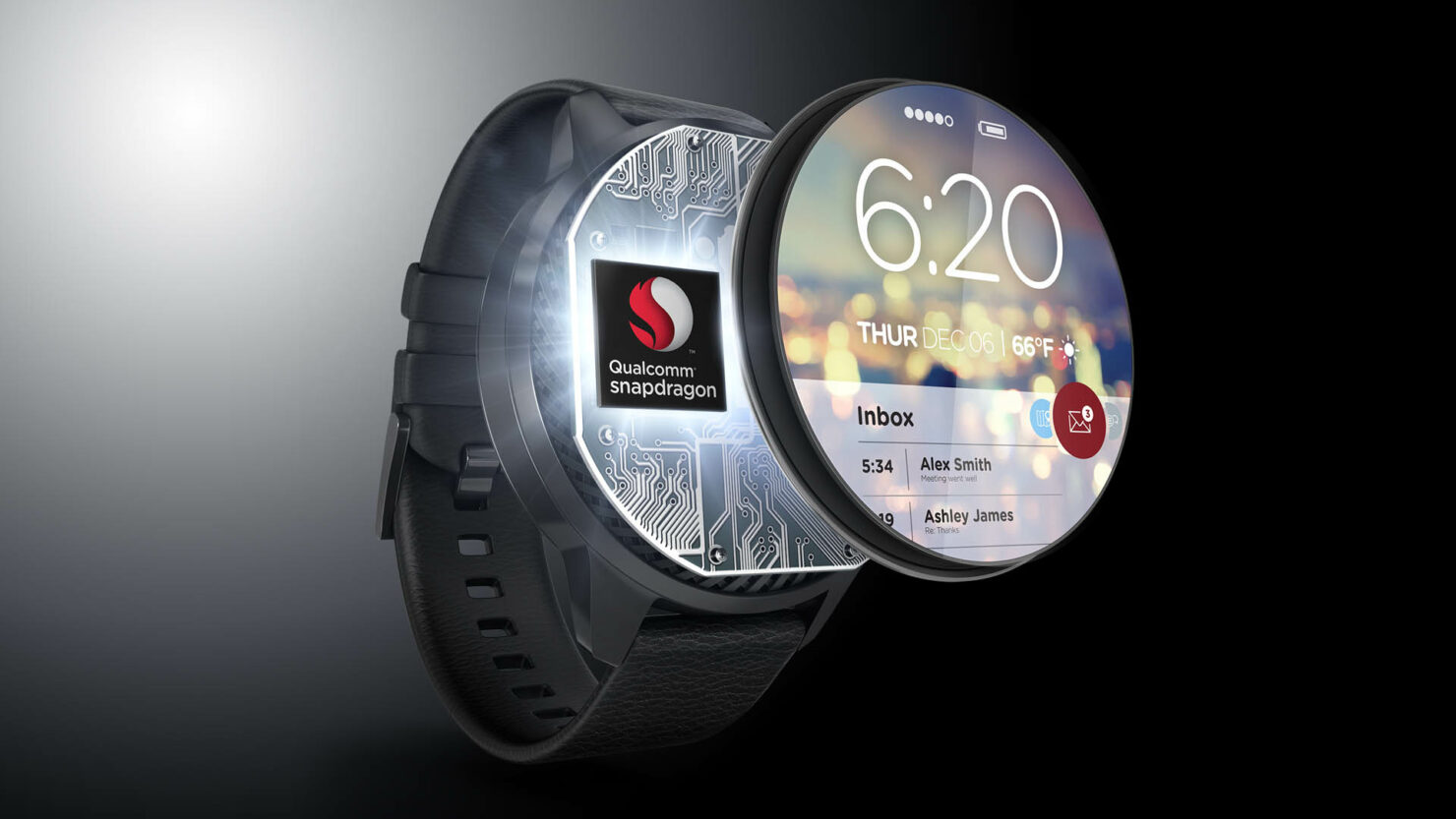 Qualcomm has announced a new wearable chip at Computex in Taipei. The chipmaker has been making efforts to design and introduce processors that are built specifically for next-gen wearable devices. Following the release of Snapdragon Wear 2100 SoC meant for multi-purpose devices, Qualcomm has now introduced a new Snapdragon Wear 1100 chip, designed for low-power performance devices.

For years now we have been looking at things fitted inside a typical smartphone getting smaller but more powerful. However, no matter how small they may be for an average-sized phone, things don't work out well inside a wearable. We have seen many popular wearables using chips initially designed for phones, but that is changing now. Qualcomm announced a Snapdragon Wear 2100 chip earlier in the year, designing it specifically for wearables. Now the chipmaker is at it again, and a new member has been added to the Snapdragon Wear family.

Announced at Computex 2016 today, Snapdragon Wear 1100 follows the design of Wear 2100, and is intended for "fast growing targeted-purpose" wearables that offer less functionality than a smartwatch. Think about fitness trackers, smart headsets, kids and elderly watches, and other such devices. While Snapdragon Wear 2100 is perfect for smartwatches, 1100 will be more suited to fitness trackers, notification bands and other low-function devices, for which 2100 will be a little too much.

Qualcomm is trying to target its chips toward different categories of gadgets, making wearables more powerful while consuming less battery. Both the 1100 and 2100 follow the same compact design strategy and power effeciency, however, Snapdragon Wear 1100 prioritizes power efficiency while offering LTE and 3G connectivity. The chip can work with WiFi, Bluetooth and voice commands, providing an always connected experience.

The chip is now commercially available as Qualcomm shared that Anda Technologies, inWatch, and WeBandz are announcing kids' watches and a smart tracking modular device that feature the Snapdragon Wear 1100.