Qualcomm's been quite a lot in news lately about its SoC status. Recently, the chipmaker was said to have been facing problems with its next, top of the line 64 bit Snapdragon 810 SoC. The Snapdragon 810 is allegedly going to power quite a lot of major flagships next year, including Samsung's Galaxy S6, so production delays on Qualcomm's end could end up having far reaching repercussions.

Qualcomm however refused any such reports, and claimed soon later that the Snapdragon 810 was on time and commercial devices would be available in the first six months of next year. Well, we have more news today about Qualcomm's troubles, this time with its first 64-bit SoC, the Snapdragon 615. 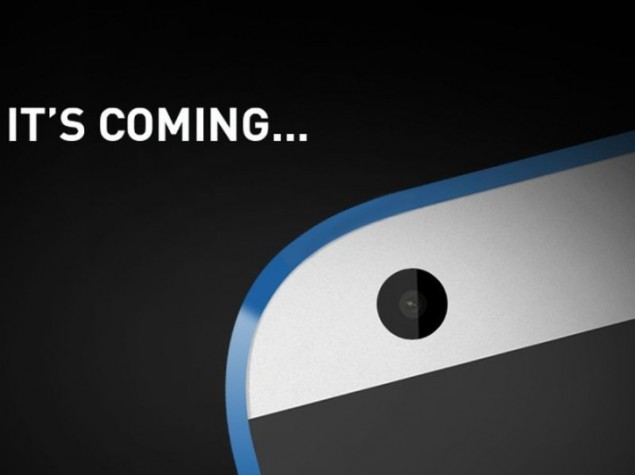 With both the Snapdragon 810 and the Snapdragon 615 facing issues, could it be that folks over at Qualcomm are finding it hard to get their fingers wrapped completely around 64 bit mobile SoCs? One wouldn't expect so, with Qualcomm being one of the major manufacturers on the planet at the moment. If these rumors do turn out to be true then 2015 could be a very interesting or disappointing year for mobile devices all around.

After all, almost all the major Android flagships these days are being powered by Qualcomm's SoCs. With them out of the picture, the only players left on the field will be Samsung and Apple. But its too early to speculate anything for sure right now. We'll keep you updated as this develops.