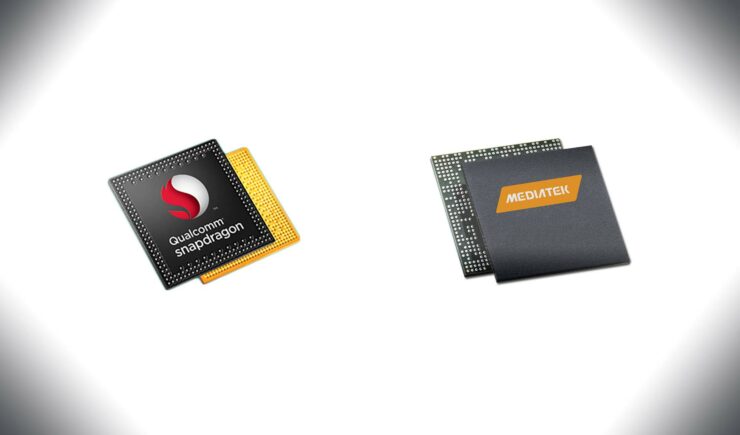 MediaTek is also going to rely on the 12 and 16nm nodes from TSMC, which means that there is something common between both chipmakers. None of them are transitioning to the 7nm process, and there is actually a reason for why this seems to be happening.

According to DigiTimes, Qualcomm’s and MediaTek’s reluctance to switch to the 7nm node is not the due to the benefits it offers, but the lack of differences in terms of competitiveness when compared to the 10nm node is making them pull back their decisions. Instead, these chip manufacturers are waiting for the arrival of TSMC’s 7nm+ process, and because 7nm itself is going to be an expensive transition, why not wait for a better architecture to come forward?

Some industry watchers believe that the global demand for smartphones has slowed down considerably, resulting in the reduction of chip prices. Thanks to the reduction of chip prices as well as the declining gross margins of companies thanks to higher wafer foundry costs, it would be pointless to switch over for now. At this point, only Apple and Samsung are expected to switch to the new node, but even Huawei might continue using the 10nm architecture due to cost concerns.

Multiple sources have estimated that for a smartphone chipset maker, annual shipments of 120-150 million chips fabricated on the 7nm process are required to secure a break-even against the development cost. As of right now, only Apple, Samsung, Qualcomm, and MediaTek are able to achieve those numbers.

Still, let us not lose hope this quickly right?