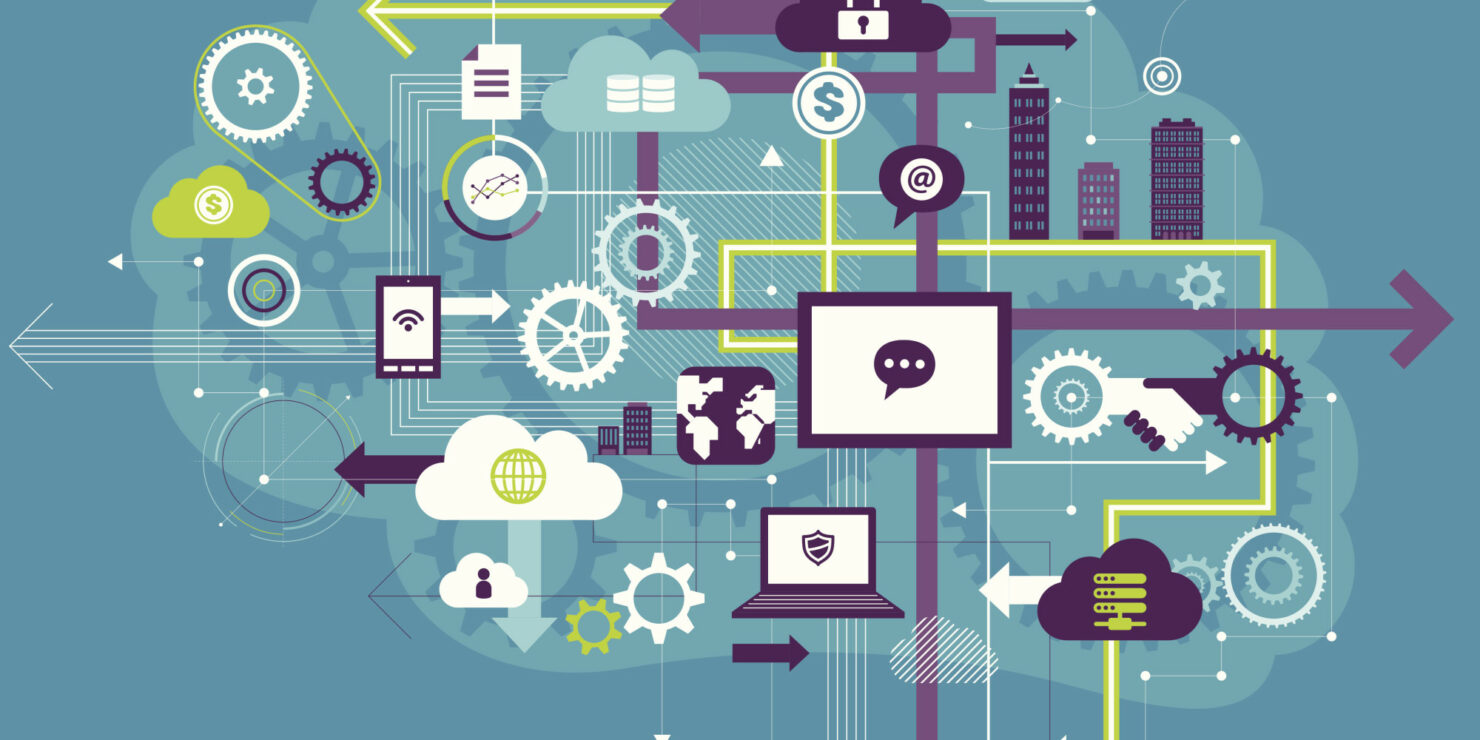 Qualcomm's made some unusual moves this year. For starters, the company launched two Snapdragon 8xx processor this year, rather than the customary one. With the Snapdragon 820 being the company's first implementation of Kryo cores, the 821 was a more bold approach compared to its predecessor. Then, the company also announced the Snapdragon 835 rather early than it had done so previously. Now, the company has announced a partnership with Google for the Internet of Things. Take a look.

Google And Qualcomm Pair Up For Android Things OS; Will Work With IoT Devices

Consolidation and connectivity is the current mantra in the tech world. As manufacturers move forward from individual, stand alone gadgets,we're now heading towards an era where everything will be interconnected. Apple, Samsung and Google have made significant headway towards this and now it's looking like Qualcomm's also eager to join the race. The US chip maker has got a lot of experience with Android and the pair look to translate this on the Internet of Things.

The collaboration will result in Qualcomm's Snapdragon processors being able to run Android Things, an operating system designed solely to cater towards the Internet of Things. They also hope to entice more developers to the platform, which will be supported by their familiarity with Qualcomm's hardware. It'll open up a lot of avenues for the smartphone in particular, with users being able to interact with their surrounding through novel ways. 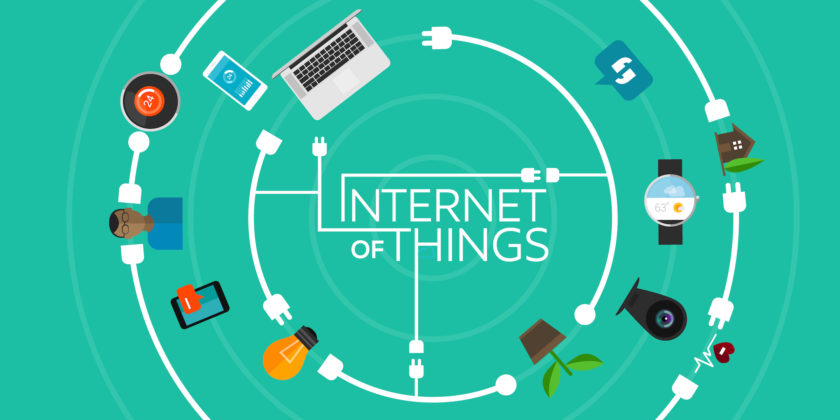 "Since the launch of the first Android phone, Qualcomm Technologies and Google have closely collaborated to create exciting new opportunities for developers in mobile, wearables and the IoT," said Jeffery Torrance, vice president, business development, Qualcomm Technologies, Inc. "We are pleased to announce our intent to work with Google on this new initiative to expand the Android ecosystem. We anticipate many new and exciting IoT products will result as developers are able to bring the power of the Snapdragon processor together with Android Things."

Android seems to be getting bigger and bigger as the day passes. Google's already got the lion's share of the smartphone market. Now, with its collaboration with Qualcomm, Mountain View should be able entice a lot of fresh faces for Android Things and the Internet of Things. Of course, it's acquisition of Nest followed similar hype but we're yet to see the company's offerings pick up pace. How it'll turn out, only time can tell. Till then, stay tuned and let us know what you think in the comments section below. We'll keep you updated on the latest.