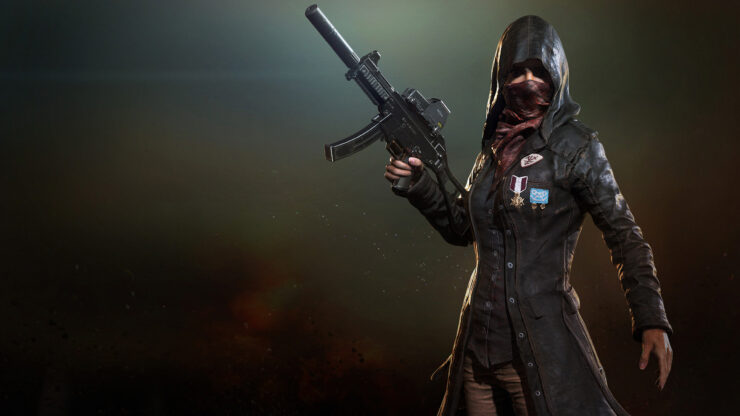 The PUBG PC Update 8 introduces a new Weapon Skin system, a UI change, and two new crates. The full update notes can be found below.

Bluehole has also expanded on the previously revealed Region Lock, confirming once again the limited testing.

One of the solutions we are considering is operating servers so that only those players who reside in that region can connect and play. These servers will be made invisible to players residing in other regions. But, at the same time, if a player in an exclusive server region forms a team with a player from another region, they can connect to and play on any of the servers available to either of them.

Through this new approach we are aiming to provide a better gameplay experience as it will improve network issues and help with linguistic barriers. We are going to run a limited test of this approach as more detailed research and analysis should come before global application.