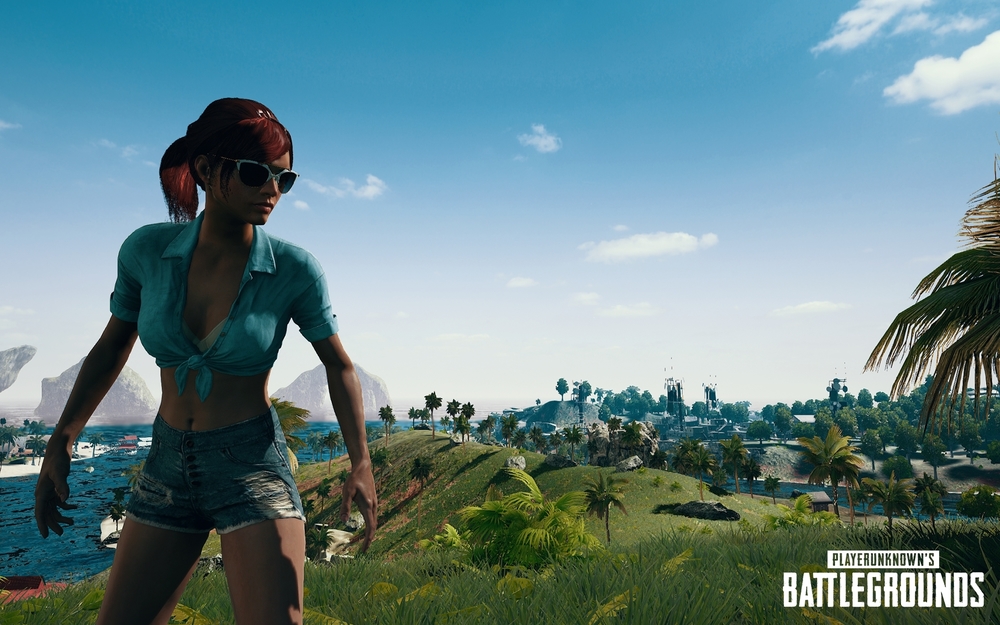 The small new 4x4km map, which was previously known as ‘Savage’, was already available via the game’s test servers, but has now been available for all players. We’ve included a short teaser trailer for the new map down below:

The full patch notes for PUBG PC Update #15 can be found below:

Sanhok is 4km x 4km map (one fourth the size of Erangel or Miramar). Although games tend to end a little more quickly on this tiny island, battles are still massive. Every game still features 100 players.  Certain settings have been customized specifically for Sanhok to better fit its unique design. Details are below.

According to our internal data, the kill rate at extremely long distances is very low and therefore we've decided to reduce the maximum player render distance specifically on Sanhok, which will increase performance.

The bluezone is also dynamic. It checks remaining player numbers before deciding the next circle, adjusting the waiting time and travel time accordingly (this doesn’t affect circle size).

PUBG is available now for both PC and Xbox One, although the Sanhok map hasn’t yet to be made available for Microsoft’s console.