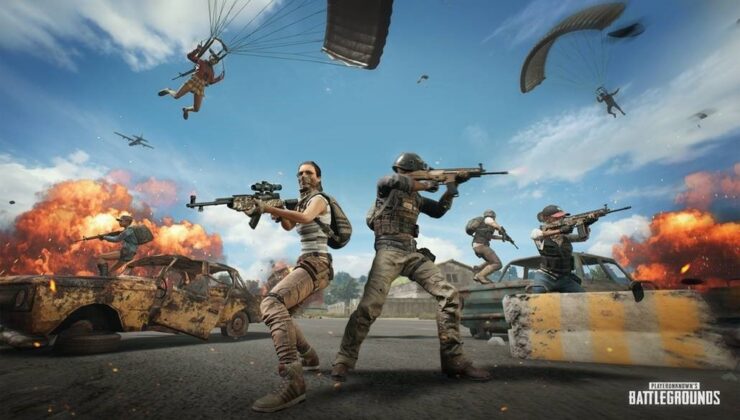 The PUBG Event War Mode is available now for a limited time, and puts three 10-man squads against each other on Erangel.

The war mode is available until April 15, 7pm PDT / April 16, 4am CEST / April 16, 11AM KST. “War is PUBG’s most deadly Event Mode yet”, Bluehole writes. “Join one of three 10-man squads to compete for dominance over a small slice of Erangel. Whenever you die, you’ll reappear in a plane and plummet once again into the mayhem. First team to get 200 points wins.”

We’ve include a short promo video down below:

In War mode, players are grouped up in teams of 10, although one of the three teams can end up with less than 10 players depending on the matchmaking situation. The event rules and limitations for the mode are included below:

All players are guaranteed to spawn with the equipment below:

Additional loot can be found in buildings and in care packages which drop every 90 seconds.

PlayerUnknown’s Battlegrounds is available now for PC through Steam and Xbox One as part of Microsoft’s Xbox Game Preview program.