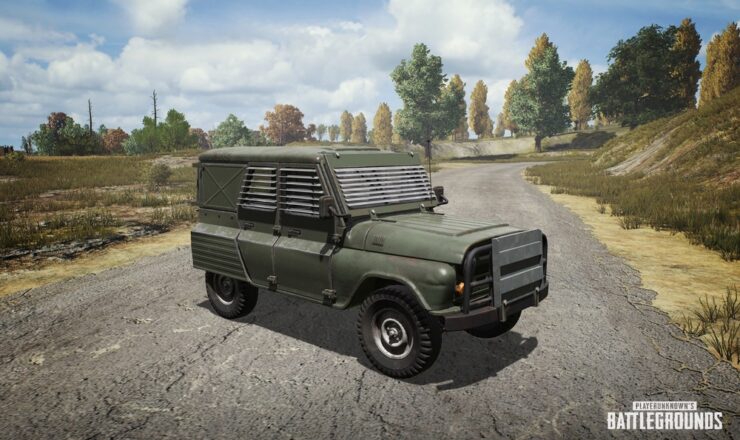 The PUBG event Metal Rain mode for this week puts 8-man squads against each other on Erangel, and players can call down heavily-armored off-road vehicles via flare guns.

Available now until April 22 7pm PDT / April 23, 4am CEST / April 23, 11AM KST, the mode has a few event rules and restrictions which have been included below:

PUBG is available now for PC via Steam and Xbox One as part of Microsoft’s Xbox Game Preview program.