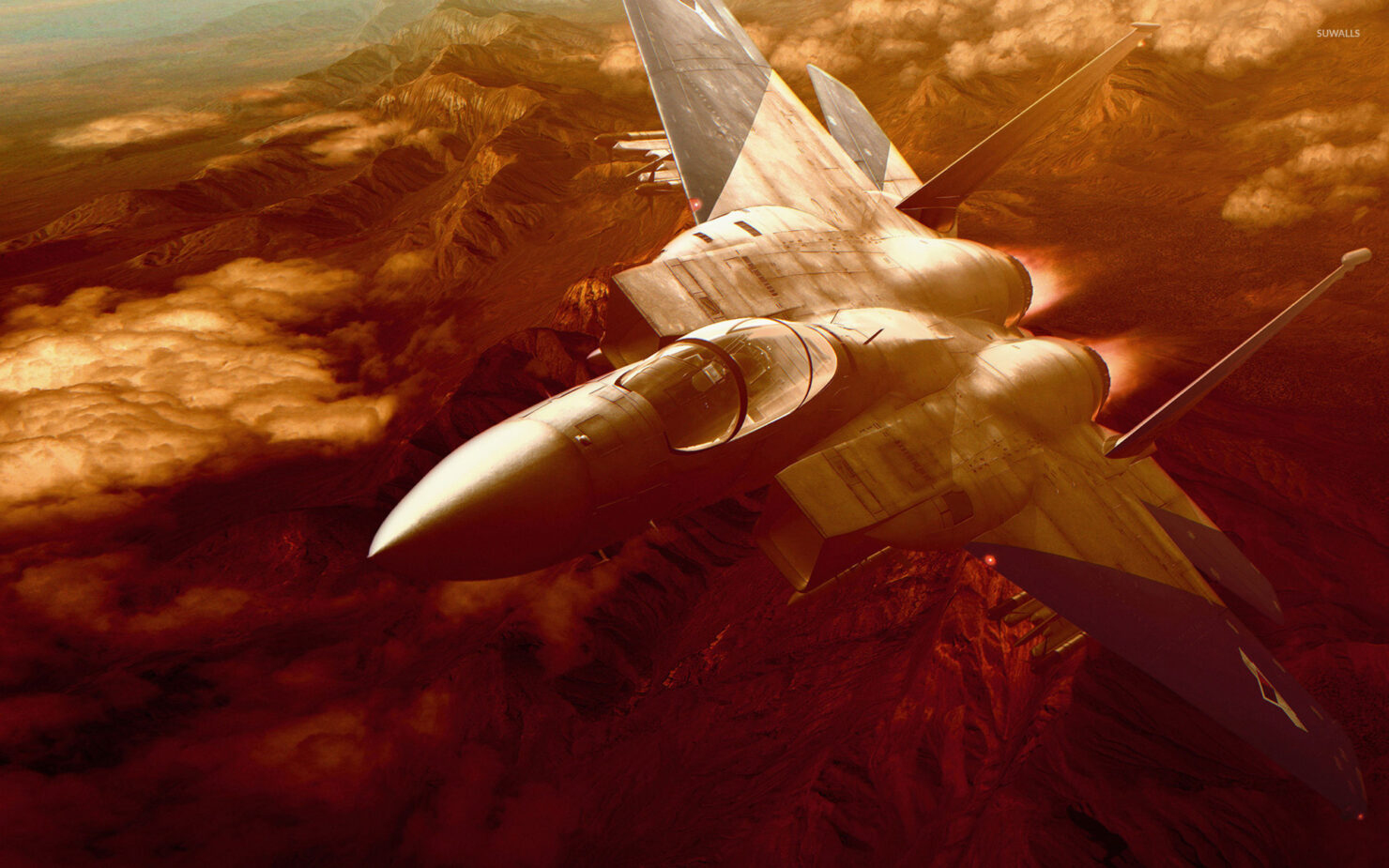 Ace Combat remasters for both PlayStation 4 and Xbox One are possibly in the works if a recent job listing is to be believed.

We’ve included a part from the listing down below (as supplied by Gematsu): 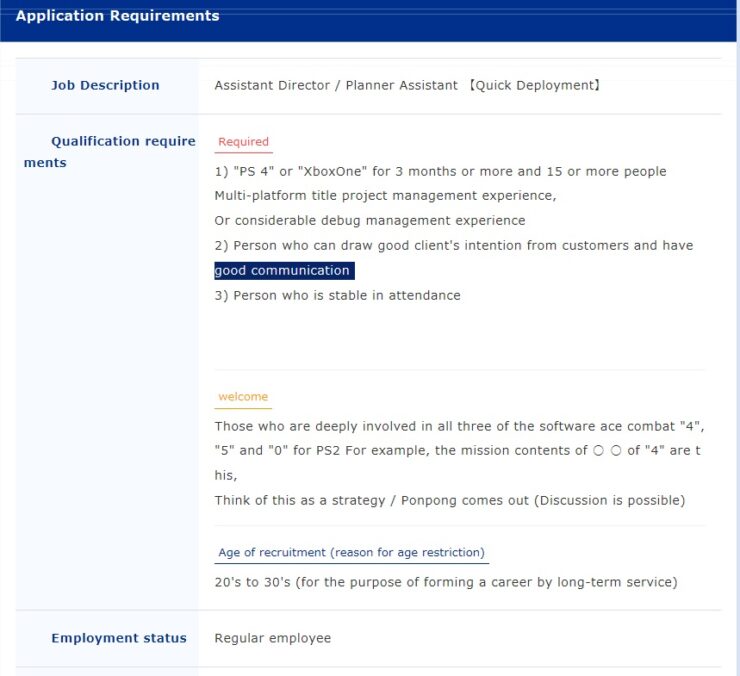 Someone with deep knowledge of the PS2 titles Ace Combat 04: Shattered Skies, Ace Combat 5: The Unsung War, and Ace Combat Zero: The Belkan War. (For example, someone who can have a discussion such as, ‘the content of mission [blank] in Ace Combat 04 was like this,’ ‘it was / is cleared like this,’ etc.)

This listing might suggest that an Ace Combat Remastered Collection is in the works for both PS4 and Xbox One.

Please take the information above with a pinch of salt, however, as nothing has been confirmed at this point yet. Published by Bandai Namco, all of the Ace Combat titles mentioned above were released for Sony's PS2 between 2001 and 2006.

Would you like to see these Ace Combat remasters? Let us know in the comments.