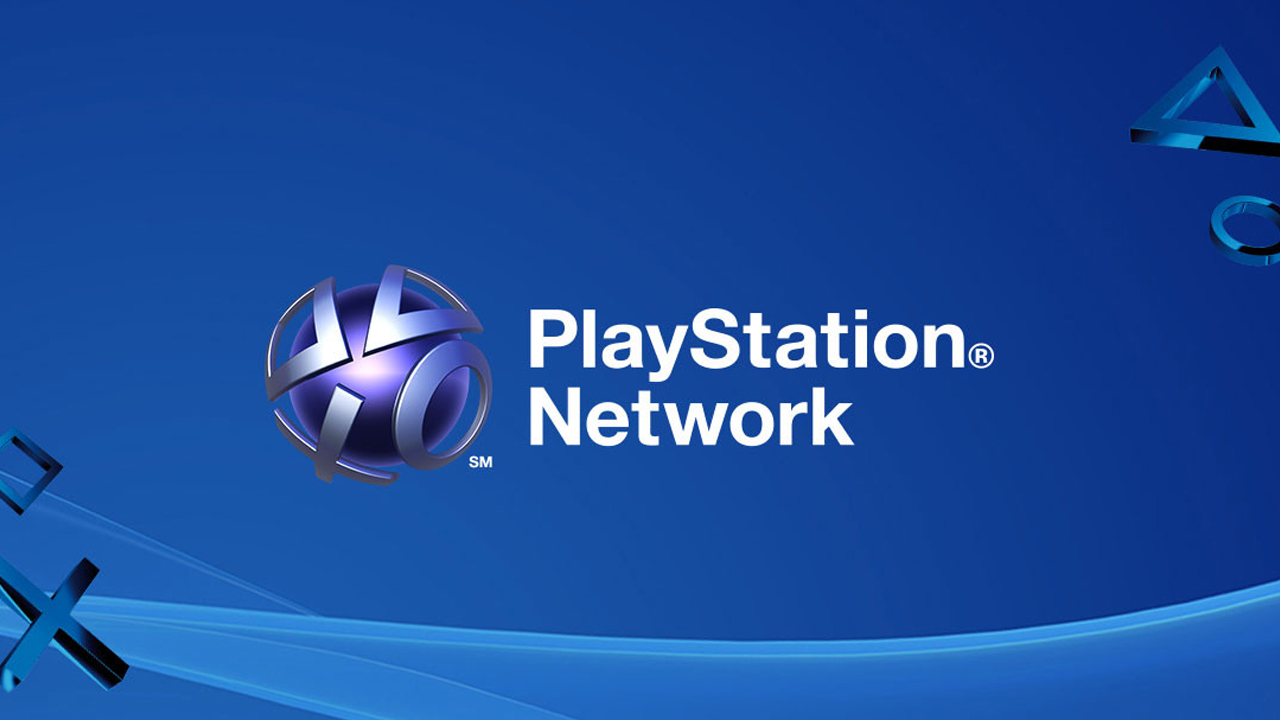 The PS4 4.01 firmware update that was released yesterday, improves the console’s system stability, but it appears not so much can be said about the console’s network connectivity features. 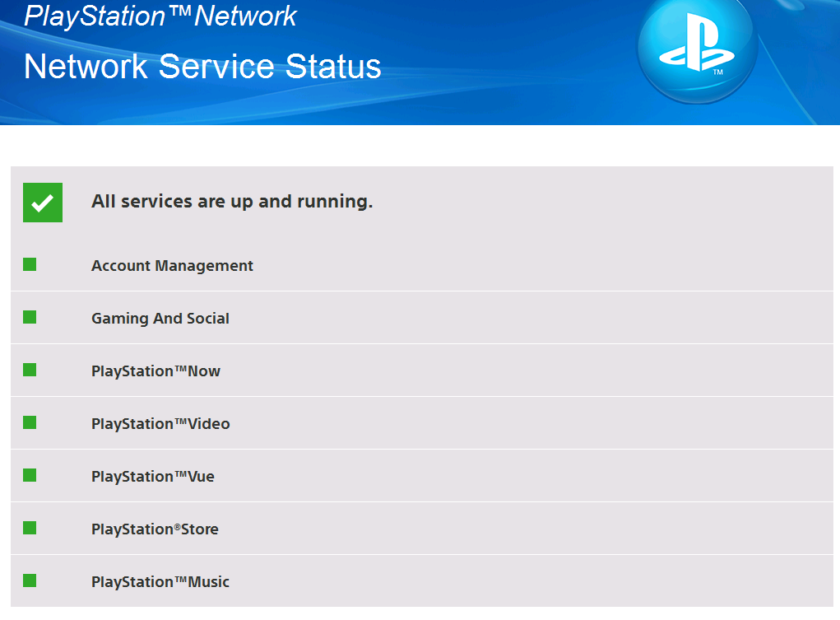 On the PS4 subreddit, PS4 users have been reporting all kinds of PSN related issues since yesterday. Problems seems to vary from players not being able to connect to PSN entirely, to players who are unable to pre-order games through the PS Store. Third-party applications also appear to experience issues.

The situation is no different on Twitter, where lots of users are still reporting PSN error codes as we speak.

We will update when we learn more about this matter. In the meanwhile, we suggest to check up on the official PlayStation support account on Twitter.