PS4 SHAREfactory To Get Slow Motion/Time Lapse; More Info To Be Shared This Week

The PS4 SHAREfactory app is about to receive a juicy update, with Senior Producer Stuart Platt releasing some details in a series of tweets. 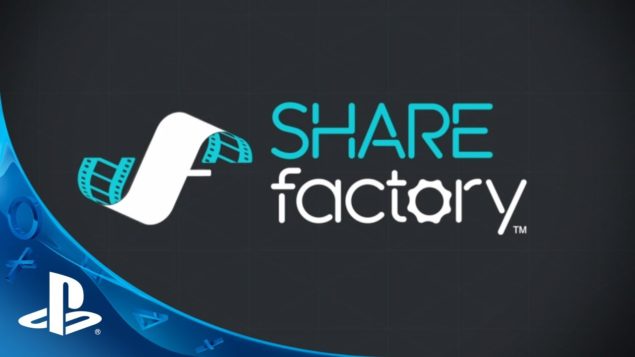 According to Platt, the new PS4 ShareFactory was demonstrated during PlayStation Experience 2015 and it will feature brand new stuff like slow motion and time lapse effects, thanks to something called Time Bender.

Had a great weekend at #PSX with our new #SHAREfactory update being shown. Thanks to all that stopped by. I have some details to share today

I am happy to say we are adding slow motion and time lapse effects in our next #SHAREfactory update with our new Time Bender feature.

He then added that more details on this update will be revealed later this week, with a blog post on the official PlayStation website.

For those of you who aren't familiar with it, the SHAREfactory app lets PlayStation 4 users edit their videos. It's possible to combine videos, to add commentary or music, themes, stickers, text and even a picture-in-picture video (provided that you own the PlayStation camera).

Once you're done, you can share everything directly from the PlayStation 4 or just copy the edited video to your USB drive and upload it via PC. The PS4 SHAREfactory already received many updates from its release and it seems like new features like slow motion and time lapse are just the beginning; what would you like to see in the future?