PS4 Pro vs PS4 Graphics Comparison: Check Out These GIFs Comparing Games Running on PS4 Pro With the Originals 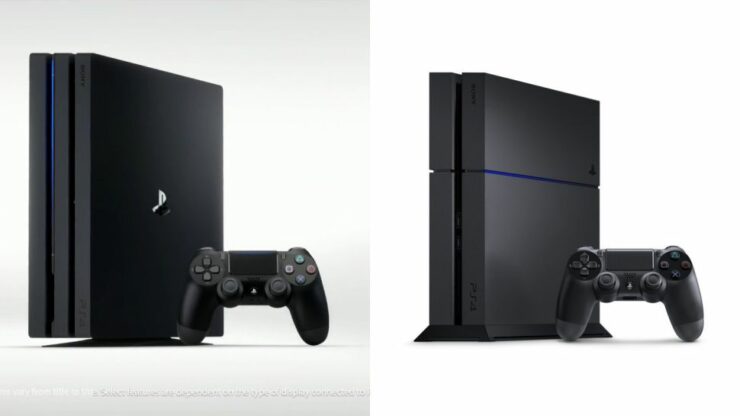 Following months of all kinds of rumors and reports, Sony finally took the wraps off the highly anticipated mid-generational hardware upgrade to its eighth generation video game console. PlayStation 4 Pro, previously known as PlayStation Neo, runs games at 4K resolution and uses the HDR technology to make your normal console games look much better in terms of visuals. If you are wondering how some already impressive-looking PlayStation 4 games would look running on PlayStation 4 Pro, here is a GIF graphics comparison for you.

PS4 Pro vs PS4: Check Out How PS4 Pro Gameplay Demos That Sony Showcased Look When Compared to the Games Running on Standard PS4 Console

If you don’t have a 4K display, all the gameplay demos that you apparently saw running on PlayStation 4 Pro at Sony’s PlayStation Meeting a few days ago looked nothing like something that you haven’t seen before. But now that you have something to compare those scenes with, you can clearly see how the games running on the upcoming console are more pleasing in terms of graphics with more details and crisper colors.

These GIFs are courtesy of GamesRadar, “each of these GIFs are from a 1080p gameplay trailer for each game: one from new Pro footage, one from previous PS4 video,” notes the site. Of course, this is not a proper comparison, but you can see the difference is quite visible even without a 4K display. You can see how accurately the light coming from the glow stick that Lara is carrying is presented. Uncharted 4 also looks better overall running on PlayStation 4 Pro.