A programmer claims to have a working PS4 kernel exploit, which allows RAM dumping from other processes. 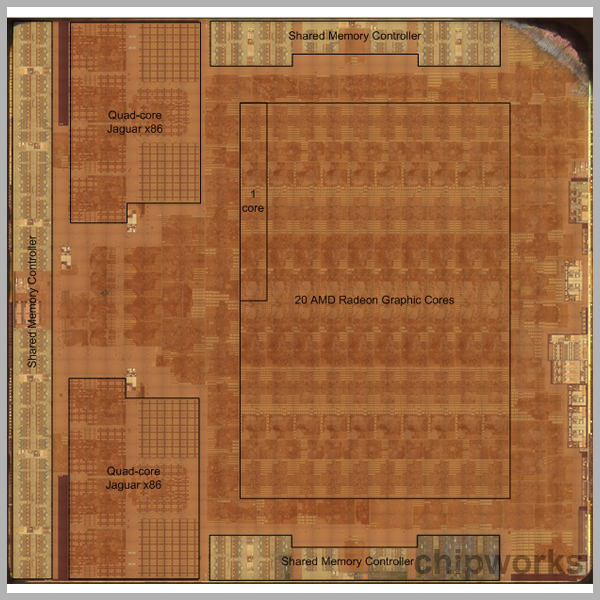 Alleged C-programmer CTurt took to Twitter to share that he finally created a working PS4 kernel exploit. According CTurt, this might imply that Sony’s PS4 has officially been ‘jailbroken’.

PS4 kernel exploit finally working! Thanks to everyone involved!

The kernel exploits would allow CTurt to dump RAM to other processes like SceShellUI using ptrace. He’s currently working on patching RAM, according his Tweets.

Just broke WebKit process out of a FreeBSD jail (cred->cr_prison = &prison0). Guess you could say the PS4 is now officially "jailbroken" 😛

Can successfully dump RAM from other processes (like SceShellUI) using ptrace! Next step: patching RAM...

@endrift @frwololo This isn't a jail vulnerability. It's only possible because I'm executing in kernel mode.

At the moment of writing, the programmer is playing the available RAM in the console, and he hopes to release a full write-up and video soon enough.

Basically, jailbreaking a system means the ‘hacker’ bypasses the system’s DRM restrictions, in order to run "unauthorized" software. When jailbroken, a user could technically install custom software, a make tweaks to the system’s operating system.

At the moment, the exploit from CTurt is said to only work on PS4 firmware 1.76. Normal owners of the PS4 are currently using firmware version 3.11. Firmware version 1.76 is rumoured to be installed on PS4 bundled with the ‘The Last of Us’ PS4 bundle, but this hasn’t been confirmed yet.

The exploit doesn’t necessarily mean that the PS4 is vulnerable to piracy. Nothing has been announced regarding breaking encryption, but kernel access to the system does allow programmers to analyse the PS4’s system, and search more vulnerabilities.