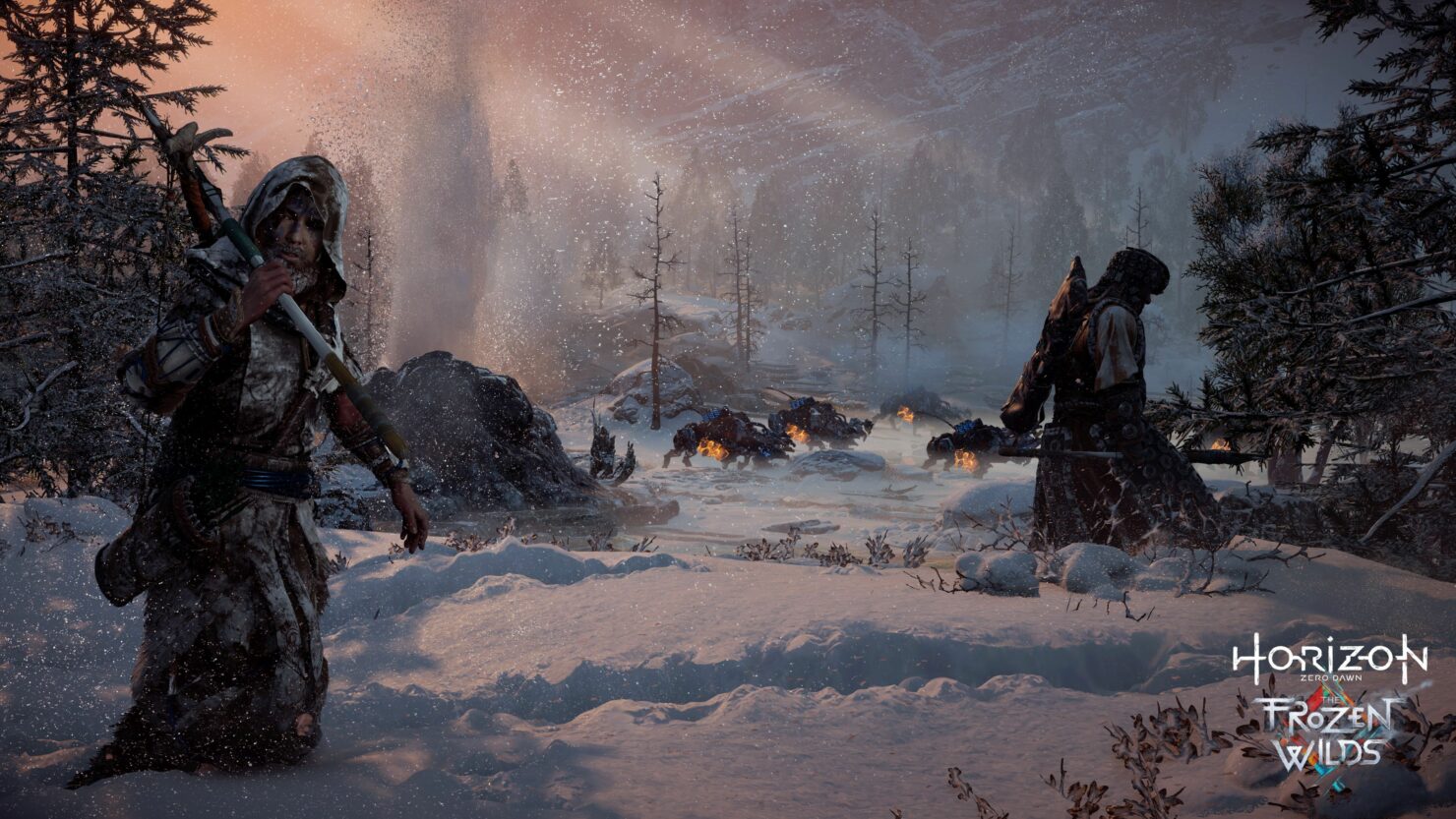 Horizon: Zero Dawn was one of the best surprises we got this year in gaming. Guerrilla Games crafted a fantastic action RPG for PlayStation 4, as thoroughly explained in our review.

The game is also selling very well. Just two weeks ago, Sony announced that the game moved 3.4 million units, almost a million of them digitally.

Speaking with The Telegraph, Shawn Layden (President & CEO of Sony Interactive Entertainment America and Chairman of Sony Worldwide Studios) revealed that there are plans in motion to considerably expand the IP in the years to come.

That’s another studio I don’t tell them what to do. The Guerrilla team have spent 10 or 12 years on the Killzone franchise and Horizon Zero Dawn could not be more different from Killzone if it had tried. When they said they wanted to come up with an open world, heavily nature based kind of game using all the different colours they had never used in Killzone - like blue. And red, and yellow, and green - it was a big stretch goal for them but they nailed it.

The reception for the game has been fantastic. [Guerrilla Games head honcho] Hermen Hulst has got a very keen mind on where he wants to take Horizon and what the roadmap is - and that roadmap is expressed in multiple years. I think we’ll be in the Horizon business for a long time.

We already know of the The Frozen Wilds DLC (more details about it below), but this sounds like Guerrilla is planning much further - a sequel, or perhaps even multiple sequels.

They've certainly created a great world that's well worth exploring in full, starting with Frozen Wilds, due later this year for $19.99 ($14.99 for PS Plus subscribers). Guerrilla's Hermen Hulst said in an interview with the PlayStation E3 2017 livecast that The Frozen Wilds will be a substantial DLC with a good sized map, which sounds promising.

Beyond the northern mountains, the borderlands of the Banuk tribe challenge all who dare enter to survive the extremes. But now this frozen wilderness harbors a new threat, and for Aloy, a new mystery – one she’s determined to solve.

The Frozen Wilds contains additional content for Horizon Zero Dawn, including new storylines, characters and experiences in a beautiful but unforgiving new area.