Portable power banks come in all shapes and sizes now. But it's the upcoming new kid in the block called PRSRV that has me excited the most.

A smartphone or tablet is eventually going to give up the ghost when that hour hand strikes a certain number on the clock, and when that happens, you will be scrambling to find a USB port that can juice up your gadget(s) quickly. Sure, you have your trusty 10,000mAh battery pack with you that gets the job done. But you don't need to carry that much bulk with you all the time. PRSRV on the other hand, changes a lot of things about how we look at portable power banks. In order to best understand what it is, it's best to see how it actually works in the first place.

First and foremost, you connect PRSRV to a power outlet, and the gadget you want to charge up to the PRSRV using a USB cable. It basically sits in between the power source and the device you are charging. But once your device is all juiced up, the PRSRV will cut off power automatically and will now instead begin charging itself up. Not only is your device superbly protected from the menace of overcharging, but the power has been handed off to the power bank now, which, when you wake up, will be ready for use on the go. 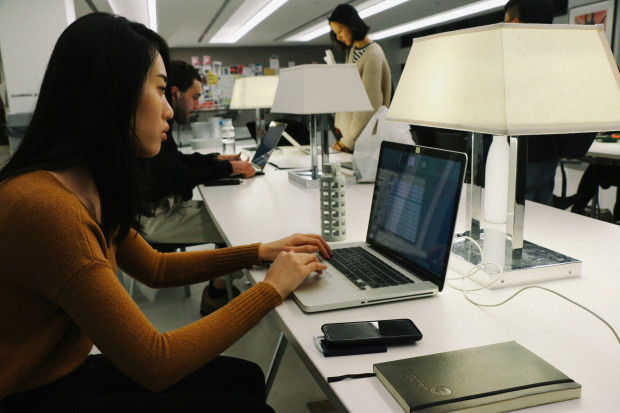 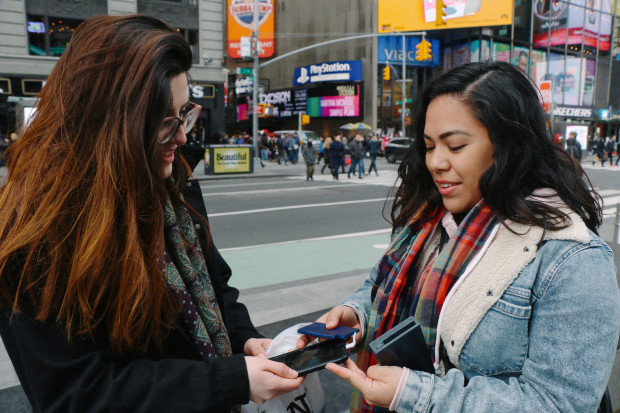 But now comes the cool part: you don't have to take the entire PRSRV with you, given the sort of day you are going to have. There's a tiny battery inside the PRSRV which can be ejected, and it fits snuggly inside your wallet. Yes, you read that absolutely right. The PRSRV is basically a two-part portable power station that works independently of one another. You can either take the whole thing with you or the tiny battery. The choice is absolutely yours.

Is your mind blown yet? Wait. There's more.

Regardless of which device you have, you will be getting the fastest possible charge at any given time. The entire PRSRV station supports Quick Charge 3.0, which not only means it's lightning fast with compatible devices, but will top up an iPhone or an iPad at maximum speed too. Here's where things get even more cooler. The ejectable battery we told you about, it too can manage a charge output of 5.1V at 2.1A. Given its size, that's absolutely remarkable. Many power packs of this size tend to max out at either 1A or 1.5A.

Here are the overall specifications of the power bank:

Not everything is wonderful though. The PRSRV, albeit its features, packs a rather measly 8,000mAh overall capacity. The ejectable battery, on the hand, will give you up to 30% charge on your device, give or take. The entire package is great, but a little generosity on the charge holding front would have gone a long way. Still, the idea is absolutely perfect and one that I will happily get behind.

Overall, it's a great little accessory for those who prefer a little flexibility while at the same time, a little 'smart' element thrown into the mix. Just tell me: how often do you end up seeing a battery pack that completely stops the charging process when the bar hits 100%? That alone is a feature worth your dollar. 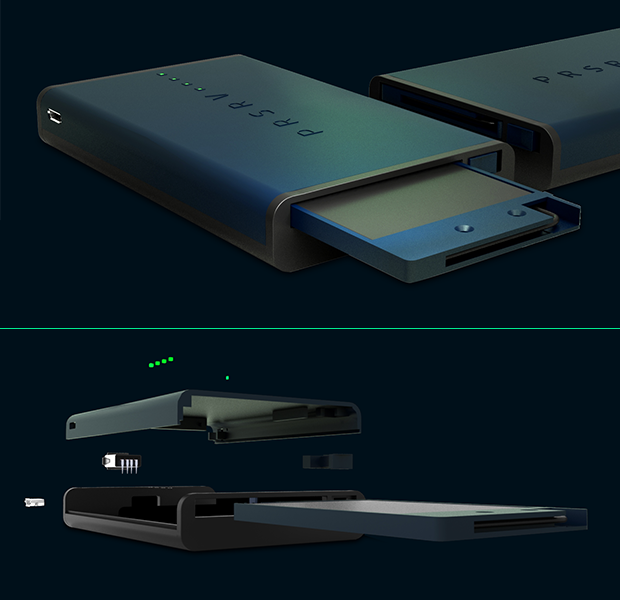 Currently, the project is sitting on Indiegogo and has managed to reach its overall funding goal of $25,000. In fact, at the time of writing, the overall funding has exceeded way beyond that number with 308 backers in total.

Keep one thing in mind though: since the product is in its designing stages, the final deal might end up being slightly different than what is being shown currently. I'm more hopeful for more capacity. The features that it packs are already beyond reasoning at this point.