Project Scorpio Reveal Possibly Coming Before E3; Work Is Ahead Of Schedule, SoC Was Received Back In October 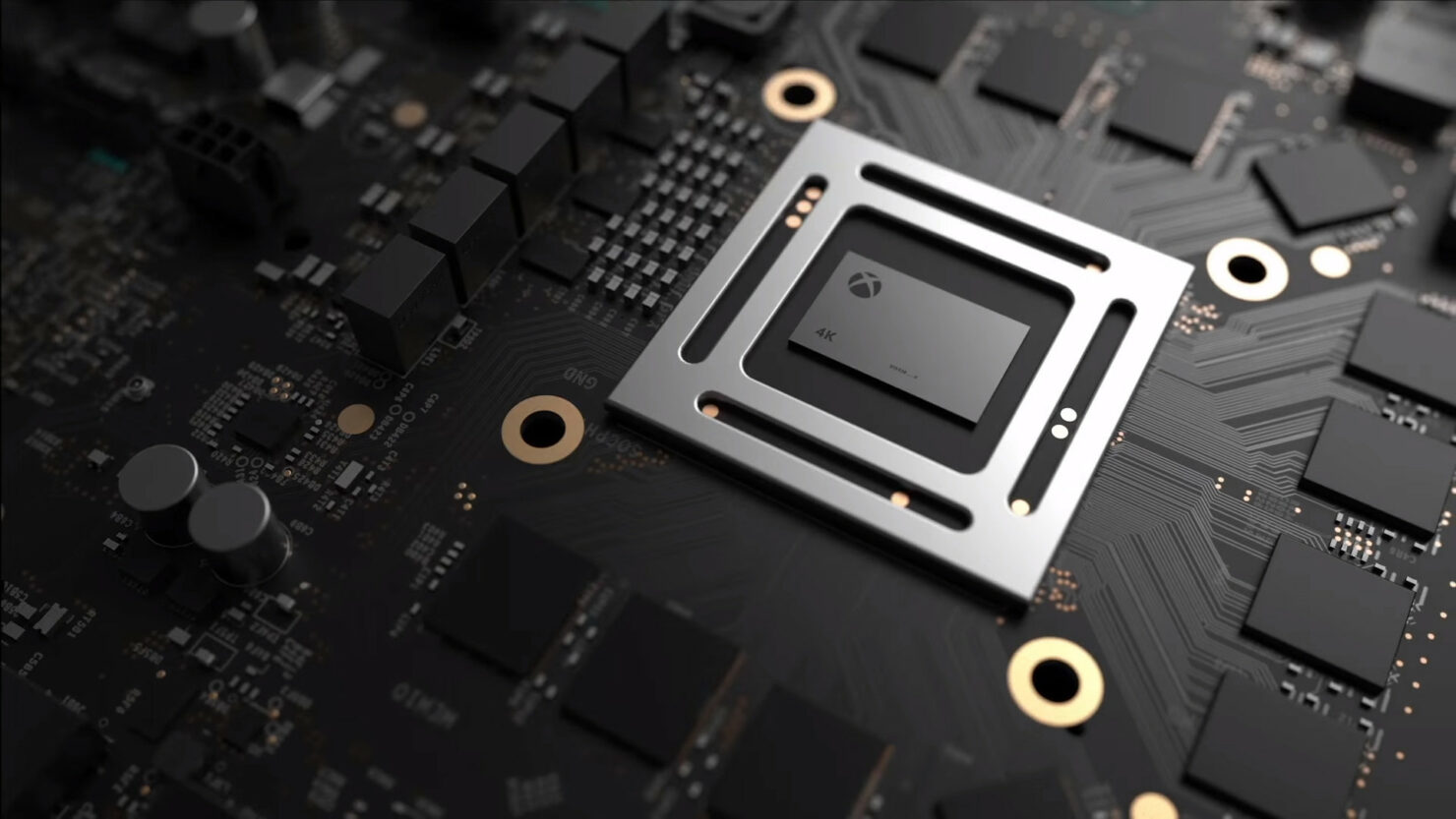 With the E3 2017 getting closer and closer, many have been wondering when we would hear more about Project Scorpio, Microsoft's next console which promises to bring true 4K gaming into the console space. A few hours ago, the Xbox head Phil Spencer talked about the console and how its reveal might be coming sooner than anticipated.

In the latest episode of Unlocked, Phil Spencer has talked about a variety of matters, such as the recently announced Xbox Game Pass and Project Scorpio. Interestingly enough, Phil Spencer stated that Project Scorpio might be revealed before E3, as doing everything at that time would be difficult. Plans haven't been set in stone so far, however, so we still have to wait to learn more about the matter.

No matter when the Project Scorpio reveal will be happening, work is proceeding quite nicely. Phil Spencer confirmed that work on Project Scorpio is ahead of schedule, with the company having received the console's SoC back in October, ported over the Xbox One platform in November and started giving alpha versions shortly after. Once again, he iterated that the console will be for the premium customer, the one that knows what a teraflop is. By also giving the console a premium look that won't stray too far from the Xbox One S, they want to make sure people know it won't take over the Xbox One line, but be part of it.

Project Scorpio will be launched on a yet to be confirmed 2017 date in all regions. We will keep you updated on the console as soon as more comes in on it so stay tuned for all the latest news.