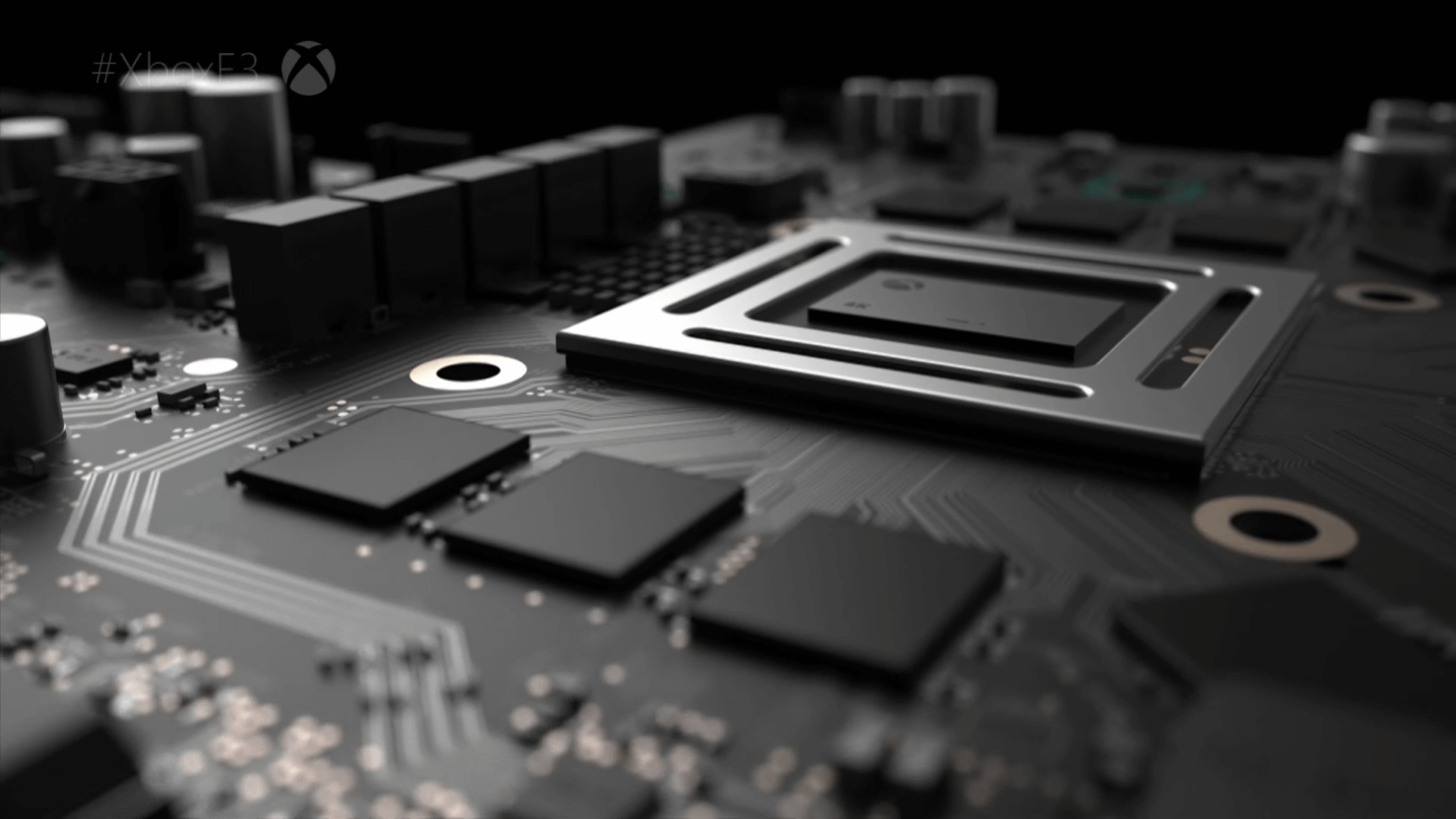 Last week, we heard from trustworthy sources that Microsoft will finally reveal its upcoming Project Scorpio console sometime this week. According to another source, this reveal will come on Thursday.

According to The Inner Circle Podcast, Microsoft will finally reveal everything there is to know about Project Scorpio on Thursday. There won't be a conference or anything of the sort, apparently, as full specs will release via Eurogamer / Digital Foundry, which is somewhat unusual.

While we still have to hear about the console's final specs, we heard several times that the Scorpio is looking impressive. Insider shinobi 602 also added his own thoughts on the matter a few days ago, noting how the hardware sounds damn impressive.

Yesterday, we reported that Microsoft plans to showcase the Scorpio's true 4K gaming capabilities with some high profile titles such as Forza 7 and other first party titles as well as with the highly anticipated Red Dead Redemption 2 and Star Wars Battlefront 2, among others. With the console's reveal coming this week, it probably won't take long to see these titles in action on the Scorpio.