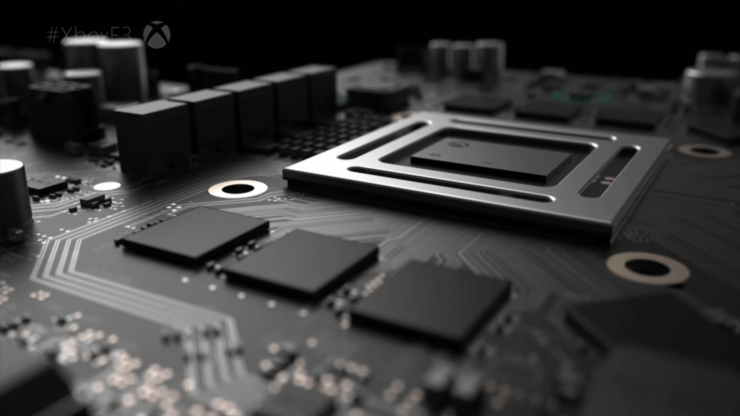 The Project Scorpio CPU has been shown off by Microsoft’s Xbox Corporate Vice President.

Mike Ybarra, Microsoft’s former director of Xbox program management, took to Twitter to show off the CPU for Microsoft’s upcoming new Xbox console. You can check out the shot that Ybarra tweeted down below: 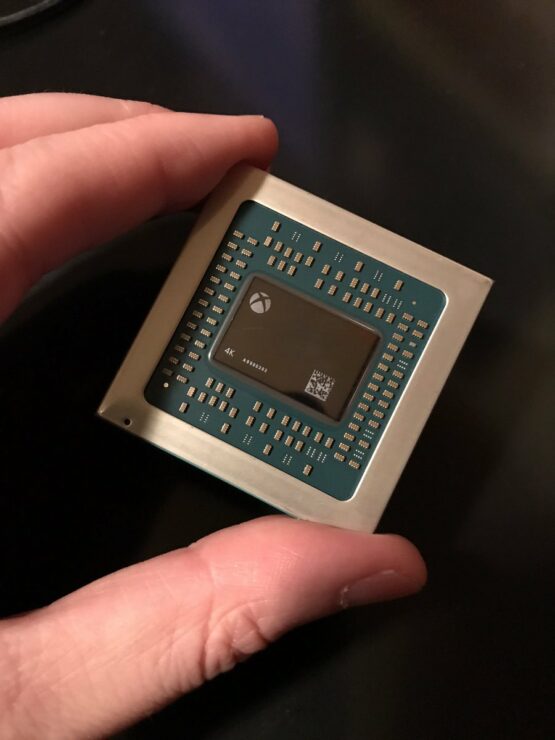 While the CPU was already shown off during Microsoft’s Project Scorpio reveal last year, and more recently in Digital Foundry’s exclusive Scorpio coverage, it’s still nice to see the processor that will power the upcoming console.

Microsoft will likely detail the Scorpio in full during its E3 press conference this year, followed by an exclusive Xbox FanFest event.

Project Scorpio was officially revealed during Microsoft’s E3 briefing last year. The enhanced Xbox console is said to offer native 4K gaming without having to make compromises on framerate.