Racing Simulation video games are not so common. Other than Sony's renowned Gran Turismo and Microsoft's Forza Motorsport, there are few racing simulation games that really match up to players' expectations. Well, now it seems like some thing of a challenge for both the aforementioned video games is coming later this year, known as Project CARS. 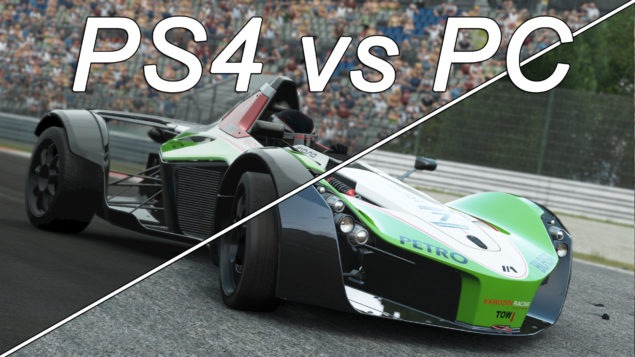 Slightly Mad Studios, a video game development studio responsible for Need for Speed: Shift, is currently working on Project CARS. The racing stimulation video game was originally being developed for previous-gen consoles but the developer cancelled both PlayStation 3 and Xbox 360 versions of the game and made the game exclusive to PC and the next-gen consoles. The game is now being developed for Microsoft Windows, SteamOS, PlayStation 4 and Xbox One.

From initial looks, it seems like Slightly Mad Studios and Sony has some kind of partnership concerning Project CARS as Sony Computer Entertainment recently released a batch of screenshots taken from the PlayStation 4 version of the game. The screenshots previewed some powerful cars included in the game along with new circuit tracks and in-game environments.

Obviously it is almost impossible to reproduce precisely the same situation without developer-only tools while running the game on another platform, DualShockers worked at its best to create similar scenes as shown in the official pictures. The results turned out pretty well with little difference in both versions. There are some differences between both the versions but still they are not of much concern. Lightening on PC version of the game is brighter and crisp and the image is sharp compared to the PlayStation 4 version of the game. 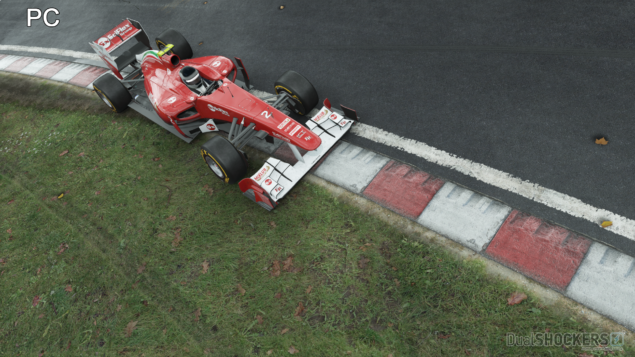 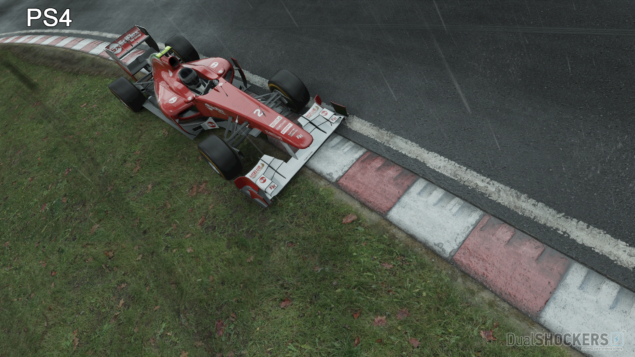 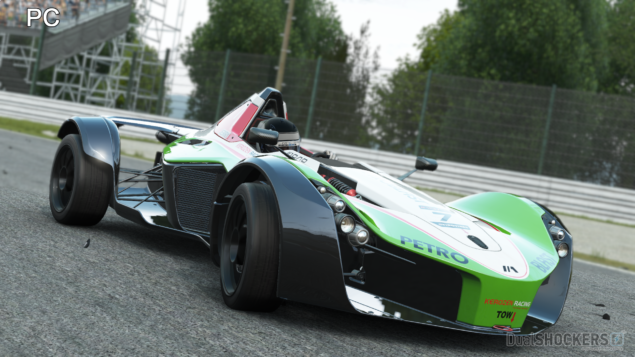 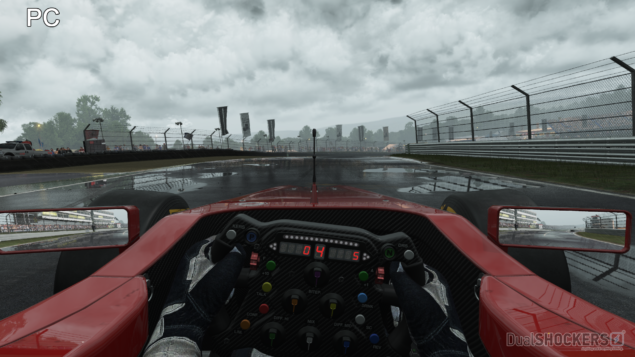 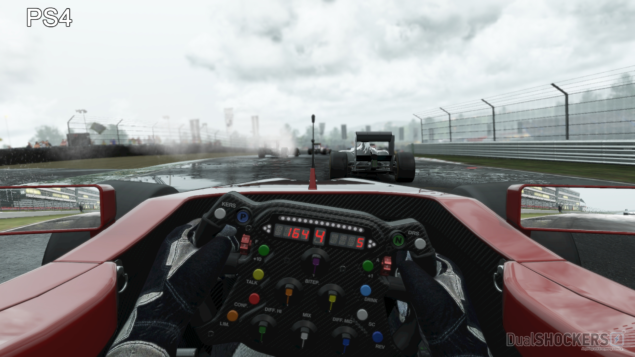 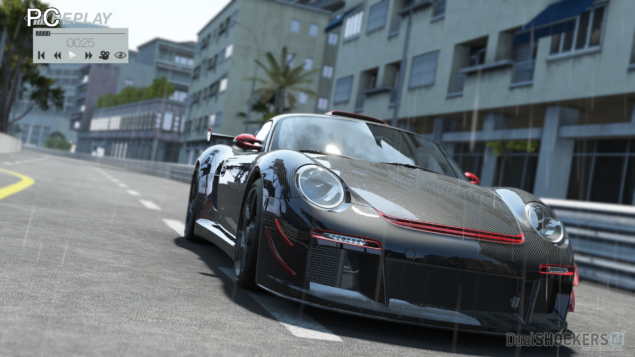 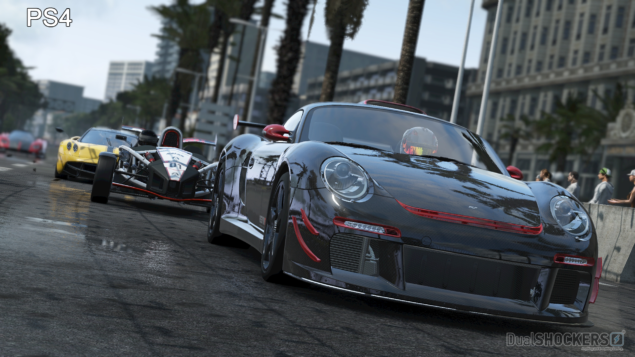 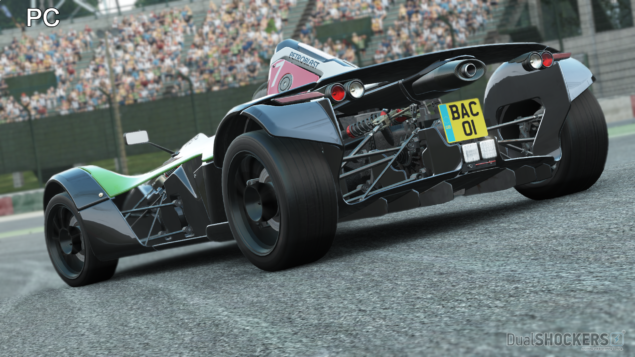 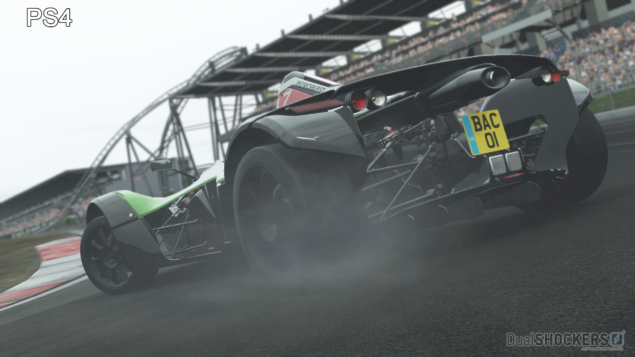 The above Project CARS screenshot comparison shows some early differences between both version of the game. Reflections and Lightening on PC is more detailed compared to PS4 and it looks like the console version of the game uses anti-aliasing of a bit inferior type. The polygon count is higher in the PC version of the game, it can be noticed by checking out the BAC Mono's headlights in the second pair of screenshots.

Other than the things mentioned above, everything is quite same in both the versions such as texture details and anistropic filtering. Also, to run Project CARS on high settings on PC, you need high-end hardware with at least a Geforce GTX 780 graphics cards.

Keeping in mind the the game is still in development and the screenshots given above might not match the final product, it is clear that both the versions are optimized according to the hardware they are running upon. We might also see changes in both the versions of the game in the future but as the screenshots show, PC version will slightly be superior to PlayStation 4 version of the game.

What do you think about Project Cars screenshot comparison given above? Share your thoughts in comments.