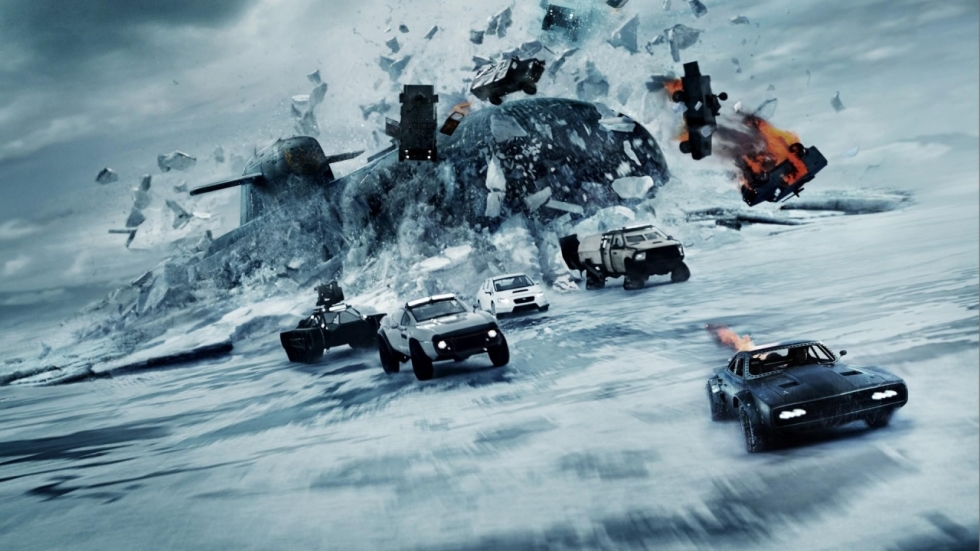 It appears that Project Cars developer Slightly Mad Studios is working on a Fast & Furious game.

While not officially confirmed at this point, it seems that Slightly Mad Studios’ CEO, Ian Bell, let his tongue slip during a recent Project Cars 2 Q&A stream. Apart from talking about the development of the Project Cars sequel, Bell heavily suggested that the team is working on a game based on the Fast & Furious movies. You can check out the Q&A stream down below:

"Guess what the latest Need for Speed game is doing, and have a think about which Hollywood film they're copying," Slightly Mad Studios’ CEO said on the stream. "And then I can tell you we have a six year deal with that major Hollywood company that'll beat what Need for Speed is doing. For the next six years."

But Bell didn’t stop there, and offered some more hints later on: "If you look at me, I'm a bald guy and I work out a bit," he added. "So that's a clue."

Based on their amazing work with Project Cars, it seems that Slightly Mad is more than capable of doing a proper Fast & Furious title.

We will keep you updated as soon as we learn more about this matter.