What a (RED) iPhone 7 Would Look Like with a Black Front (Hint: Stunning!) 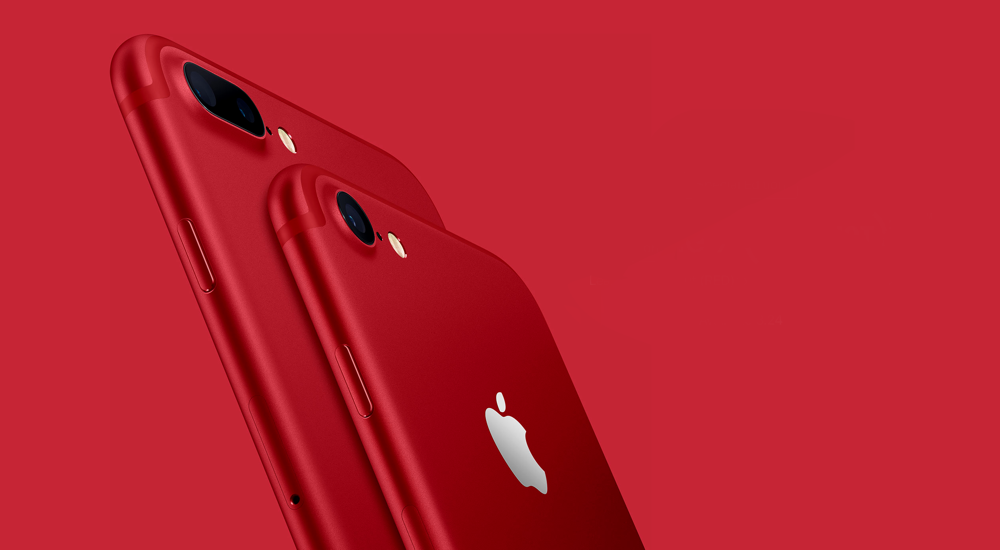 Apple surprised everyone by finally releasing a (PRODUCT)RED iPhone 7 and iPhone 7 Plus. But it's not exactly what everyone had hoped for.

While Apple did eventually deliver a red iPhone 7 and iPhone 7 Plus in all its striking glory, the overall aesthetics are not exactly what some were hoping for. Many people out there, even me, were expecting a red smartphone with a black front panel, unlike what Apple released a couple of days back. I'm not saying it looks bad or anything in its current form, but the level of slickness would have gone through the roof if Apple had taken the black on red route. How do I know this? Just check out these renders by Benjamin Geskin on Twitter. 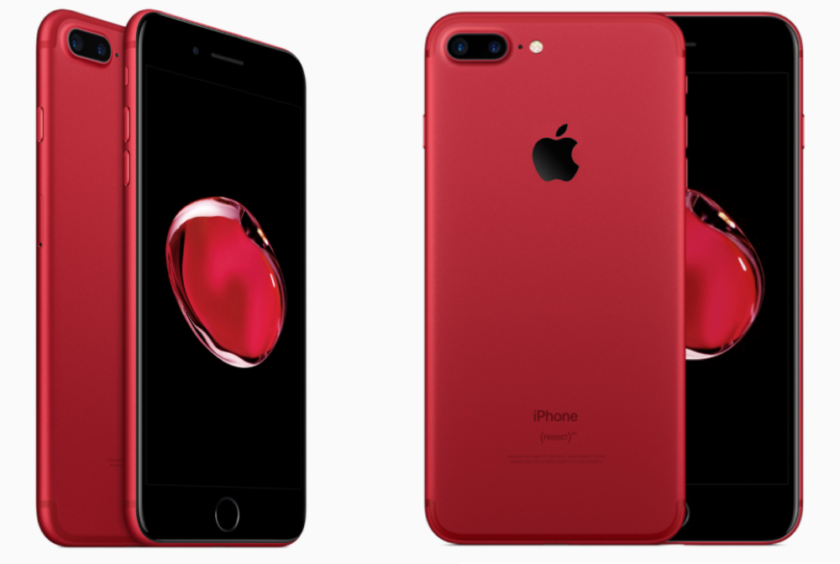 Now tell me - doesn't it look gorgeous? Here's an image of the iPhone 7 and iPhone 7 Plus which we officially got from Apple. 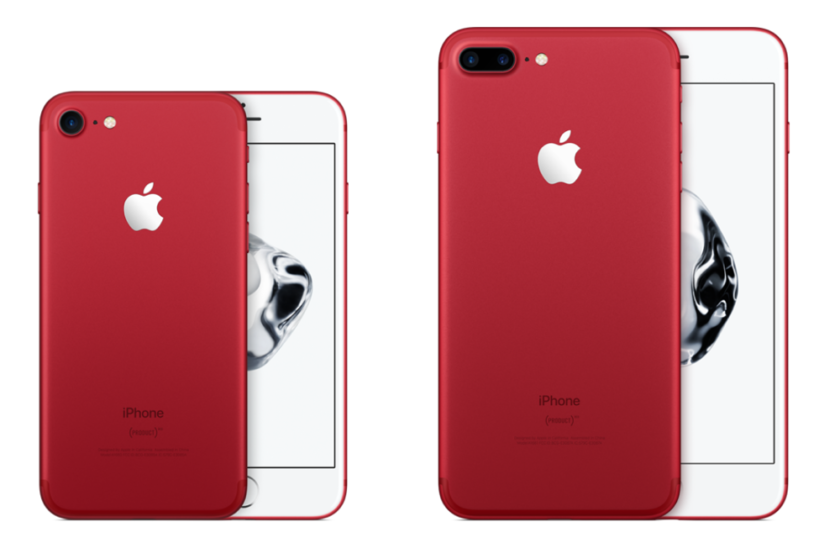 It would've been great if Apple didn't offer the new iPhone in just one front finish. Just allowing the buyer to select between a black or white would have gone a long way for a lot of people. But it seems as though that plan from Apple didn't make the cut this time around. If the iPhone 8 retains this color option upon release, then there's a high chance we might get lucky. But I still wouldn't suggest holding your breath for it just yet. There's a possibility that Apple's (PRODUCT)RED iPhone 7 move is a one-off thing. So cherish it while it lasts.

As highlighted before, the (RED) and regular iPhone 7 have no internal differences whatsoever. Both models are identical in every possible way you can imagine except for the paint job you get out of the box. Furthermore, it should be noted here that the new color option is available in just two storage capacities: 128GB and 256GB. If you were hoping to pick one up in the 32GB flavor, then you are absolutely out of luck.

Do let us know in the comments section what you think about the above render. Do you think Apple made the right choice going with a white front instead of black?