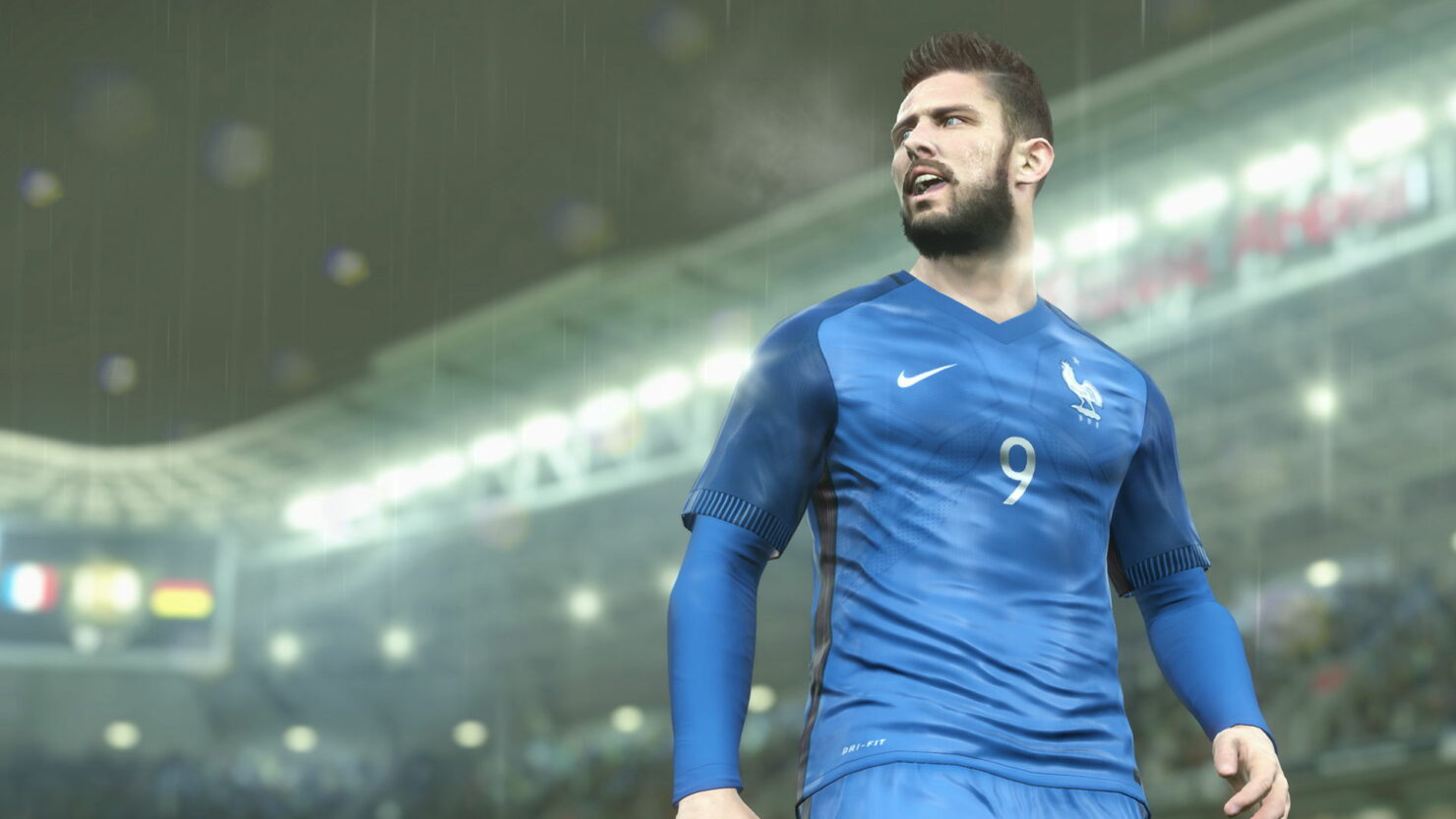 Konami has announced that Pro Evolution Soccer 2017 will be released on September 13th for PS4, Xbox One, PC, PS3, and Xbox 360.  The retail price of the PC version however, hints at a last-gen port once again.

Alongisde the game’s release date, publisher Konami also announced the retail prices for all platforms. While the PS4 and Xbox One versions will sell for $ 60, the PC, Xbox 360, and PS3 versions will cost merely $ 40. This ‘budget’ price for the PC version of PES 2017 hints at the possibility that Konami might once again be releasing a last-gen PC version.

The same occurred with the PC version of PES 2016, which was basically a port from the PS3/Xbox 360 version of the game, and ran on the old PES engine. The PS4 and Xbox One versions however, ran on the new PES engine.

Konami hasn’t announced whether the PC version will be using the old PES engine, but since it has the same price tag as the last-gen console versions, it might suggest it will. Truth be told though, PC games are usually cheaper than console games.

We will update when we learn more.